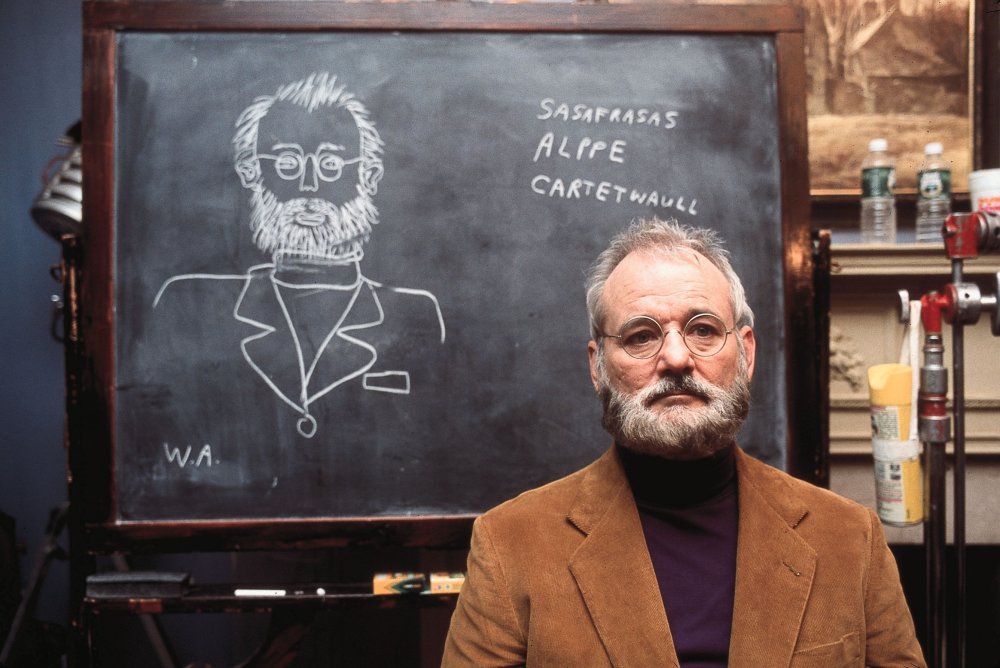 Bradley Cooper, Emma Stone, Danny McBride, Rachel McAdams, Alec Baldwin, Cameron Crowe and Bill Murray? If I asked you a week ago what these people had in common, some of you researcher types would probably find some connection besides, the new Cameron Crowe film that’s been announced. However, I’m focusing on the Crowe movie.

For years, I’ve been in love with the works of Crowe (Jerry Maguire, Elizabethtown, We Bought a Zoo), the man is as much a film hero to me as George Lucas and Steven Spielberg. I know, Oh mon dieu! How dare I put Crowe’s work next to the pioneering spirit and power Lucas and Spielberg hold?! Well, I dare to do that because I can relate to his movies. Every. Single. Movie. That’s powerful film making to me. Elizabethtown, for it’s slightly somber tone, is my go to movie to cheer myself up with when I’m feeling down. Yup, these are the DVD versions of comfort food.

Let’s not forget that working with the aforementioned star power, is producer Scott Rudin (Captain Phillips, Moneyball, The Girl With The Dragon Tattoo…this list could go on for days). This is another man that has touched my life with celluloid. Many of the movies he’s produced go into the digital comfort food category, as well.

Cooper is set to star as a defense contractor assigned to oversee the launch of a weapons satellite from Hawaii. An Air Force pilot will be given life by one of my massive girl crushes, Emma Stone. Mystical island forces and Bill Murray – It has a familiarity to it. I doubt he will be carrying an unlicensed nuclear accelerator on his back. You never know, though, It’s Bill Murray! He could recite the Cinderella Story from Caddyshack while zapping something to trap in his Proton Pack for all I know!

I should mention that Murray is still just in the discussion phase and hasn’t ‘Officially’ signed on, yet. Should he do so, this will mark a first time for Murray and Crowe to work together. While we have a story line, the role he would play is a jealously guarded secret. Sony and Rudin have plans to release the film in 2014.  Crowe pulled an old script out titled “Deep Tiki” to revamp for this movie.

Lucky for the fans that at 63, Bill Murray is not slowing down on us. The man that gave us Dr. Peter Venkman, Arthur Dentman, Raleigh St. Clair and an astounding turn as FDR in Hyde Park on Hudson, also gave us plenty of opportunities to see his human side cast multiple times, my favorite in Zombieland. I never thought Murray being killed would be one of the best parts of a movie.

Next up for the funny man that plays serious exceptionally well? Next to stars George Clooney and Matt Damon in The Monuments Men, a WWII movie with a focus on saving renowned pieces of art before Hitler can destroy them, due to release on December 18.