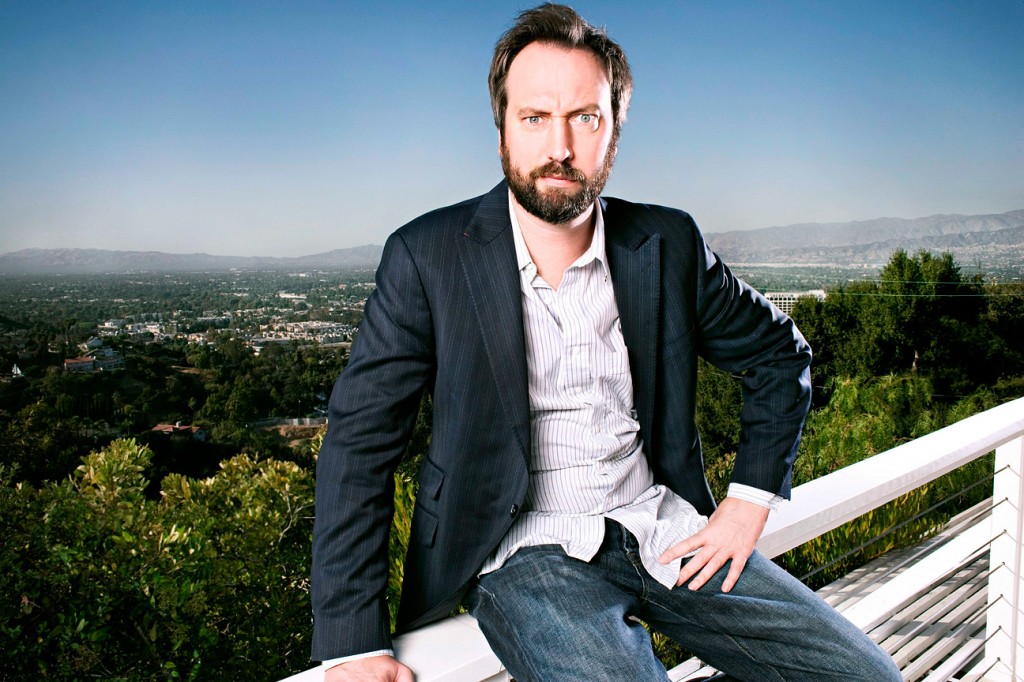 AXS TV has been one of my favorite go to channels for in depth concert footage, MMA, comedy and even Dan Rather. They’re adding a new one hour weekly talk show hosted by none other than the pioneer of the unpredictable, himself, Tom Green. “Tom Green Live” will premiere Thursday, October 3 in the 9 PM ET time slot.

Funnyman Richard Belzer is booked as his first guest. Belzer has a long resume’ that features a 5 year stint where the jokester perfected his funny bone as a regular for ‘Saturday Night Live‘.

The show will include live video internet calls from viewers. AXS TV founding partner Mark Cuban is credited with saying “Live television works best with an element of danger and when results are unpredictable. Throughout his career, Tom has embodied the skill-set you look for in a live performer. Adding the unedited viewer element means that anything can happen. Tom Green Live was exactly the type of show I envisioned when we decided to develop the network as a vehicle to deliver the best in live entertainment.”

Tom’s antics first gained popularity with the, then, groundbreaking ‘Tom Green Show‘ on MTV. No word, yet, on if we can expect to see him jump a skateboard through a ring of fire on TV again. But one can hope.