‘The Leftovers’ Is Headed to HBO!!! 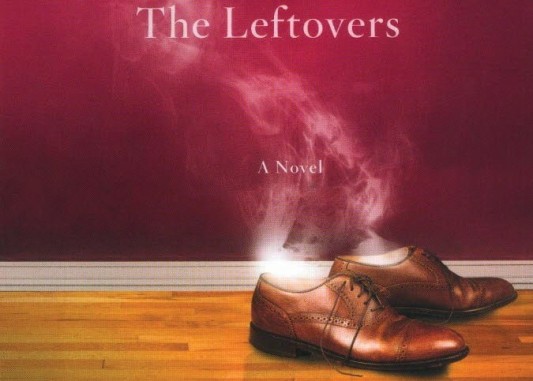 It’s official. HBO has given Damon Lindelof a 10-episode season of his new project, ‘The Leftovers‘. We have written about this project a couple of times, which you can view HERE and HERE. Peter Berg is directing the pilot episode with Lindelof writing along with Tom Perotta, who wrote the book. And note that this is Lindelof’s first project since ‘LOST‘.

‘The Leftovers‘ takes place after the actual Rapture happens, and follows the people who didn’t make the Rapture. Sounds a little like ‘This is the End‘, but I doubt it will be as funny. Justin Theroux is the star and is joined by Amy Brenneman, Christopher Eccleston, Liv Tyler, Chris Zylka, Margaret Qualley, Carrie Coon, Emily Meade, Amanda Warren, Ann Dowd, Michael Gaston, Max Carver, Charlie Carver, Annie Q, Paterson Joseph and Brad Leland.

Lindelof will serve as showrunner and producer. Looking forward to this one.