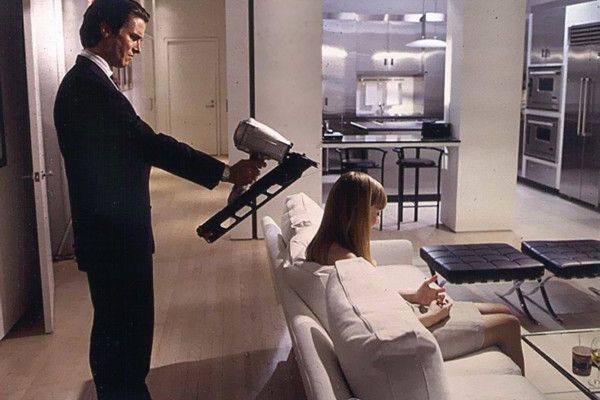 Looks like Patrick Bateman will still be returning videotapes, as FX wants the ‘American Psycho‘ storyline and characters for a tv series. Allison Shearmur and Stefan Jaworski are behind the project. ‘American Psycho‘ was first a novel written by Brett Easton Ellis, and is still considered one of the best books of the decade. In 2000, a movie was made based on the book that starred Christian Bale as Bateman, a successful CEO in 1980’s New York who moonlights as a sadistic serial killer.

This FX series will take place present day from the last film that has Patrick Bateman in his 50s, but is still on a murdering rampage. He even takes on a younger protege and teaches them the art of killing, who becomes just as good as himself. I’m a huge fan of everything ‘American Psycho‘. I can’t wait to see what FX does with these characters. It’ll be sad to not see this take place in the 80s as the original book and film relied heavy on 80s culture. And if you saw or read ‘Rules of Attraction‘, a book also by Ellis and a film starring James Van Der Beek as Sean Bateman, Patrick’s younger brother in college, I wonder if he will show up in the show.

I hope this is a good one.