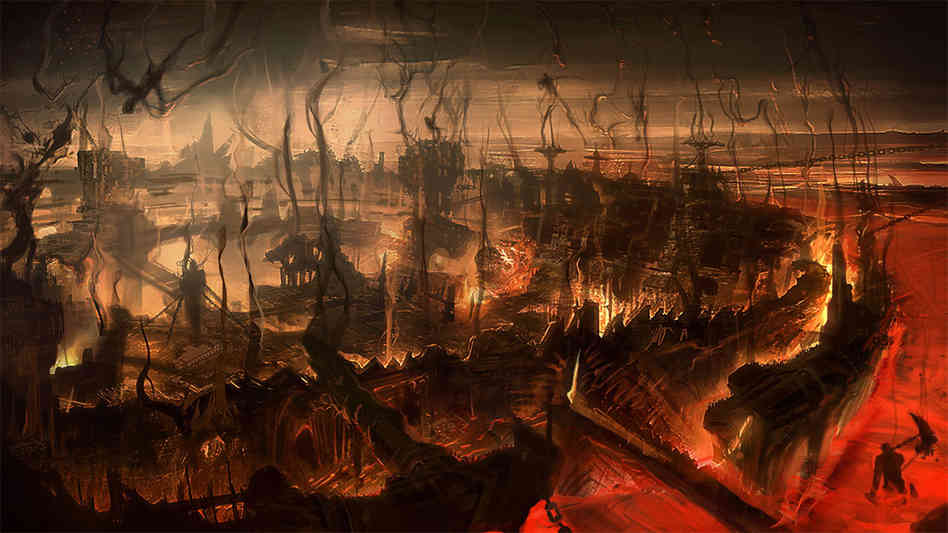 The guy who directed the awesome reboot of ‘The Evil Dead‘ is set up to direct ‘Dante’s Inferno‘ for Universal Pictures, which is based on the EA video game that came out a few years ago and the famous book. ‘Dante’s Inferno‘ played out a lot like ‘God of War‘ in the video game format, and was left open for a big sequel.

The EA vice president, Patrick O’Brien will be producing. According to Deadline, ” The protagonist, Dante Aligheri is a knight who with the help of the poet Virgil ventures into the nine rings of hell to rescue his beloved Beatrice. In the process, he becomes an unwitting pawn in an ancient war between heaven and hell. Rights to the video game were won by Universal several years ago in a bidding battle.”

On our last podcast episode, we discussed Fede Alvarez on our “Radar” segment, and talked how awesome he did with ‘The Evil Dead‘, but hasn’t signed on to do anything else yet. Well, here it is. This could be an epic film. If this is anything like the game or book, I expect buckets of blood all over this film.