New Series Picked Up By Comedy Central From Ben Stiller!!

Comedy Central has just greenlit a new tv series called ‘Big Time In Hollywood, FL“, which is a single camera comedy from Ben Stiller and his production company ‘Red Hour‘. The show follows two brothers who think of themselves as filmmakers, and are kicked out of their parents house, to which they set out to make a film on the road and their exploits. Sounds good to me.

The roles of the parents have already been cast. The mother will be played by Kathy Baker, who was in ‘Edward Scissorhands‘ and the father will played by Stephen Tobolowsky, who of course is iconic in ‘Groundhog Day‘ as Ned Ryerson. The two brothers have yet to be cast, but we will update you as soon as we hear word. 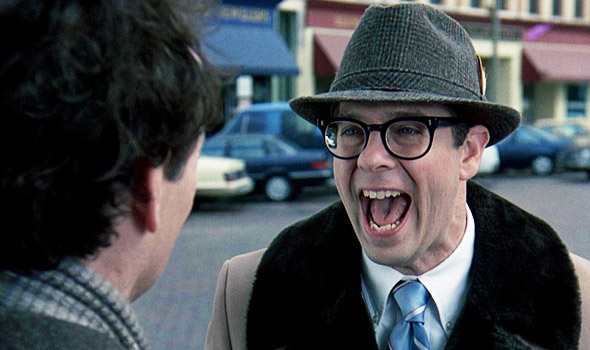 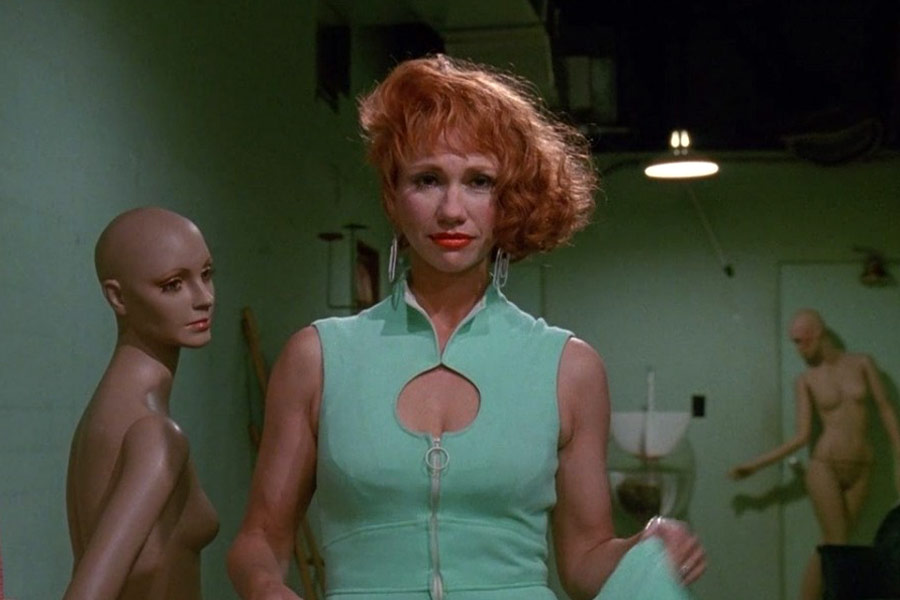