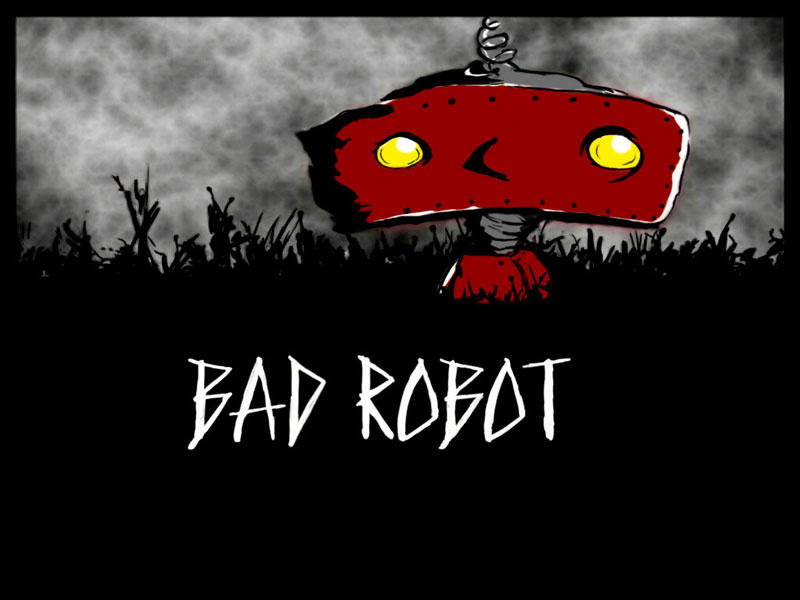 We all know J.J. Abrams and his company Bad Robot is notorious for keeping their projects secret until they are released in full. Just look back at ‘Cloverfield‘ or ‘Super 8‘, and even the recent ‘Star Trek‘ sequel. Sure we all knew a movie was coming out, but we didn’t know certain big aspects such as if there was a monster involved, a certain identity of a character, and much more. ‘LOST‘ even made it’s success from all of its secrets.

Well it comes to no surprise that Abrams and his company ‘Bad Robot‘ has just revealed a new trailer for a project called ‘Stranger‘. The trailer is super creepy as we hear a few piano chords and see a black and white picture of a someone with long hair near an ocean putting water on their face. We then see a quick image of a man with his moth sewn shut with a caption that reads, “Soon he will know.” We still don’t know if this a film, a tv show, or something else.

It says in the trailer, “He arrived not knowing himself,” as the camera panned from outer space to what seems like Earth near an ocean. Could this be an alien? Who knows?

I can’t wait to find out more.