‘Curse of Chucky’ Won The Audience Award For Best Film At The Fantasia Film Festival!!!

Chucky is back in a big way. The next installment of the ‘Child’s Play‘ franchise titled ‘Curse of Chucky‘ made its North American debut a few days ago to a sold out theater. The location was at The Fantasia Film Festival and it won the Audience Award for Best International Feature today. How cool is that? We’ve written about ‘Curse of Chucky‘ a few times before, which you can see HERE.

After the screening, director Don Mancini (the original director of the original film) along with some of the film’s stars did a Q&A. Fiona Dourif (Brad Dourif’s daughter), Danielle Bisutti, and Chantal Quesnelle were all in attendance. Brad still does the voice of Chucky, and we know that this isn’t the only Chucky project in the works. 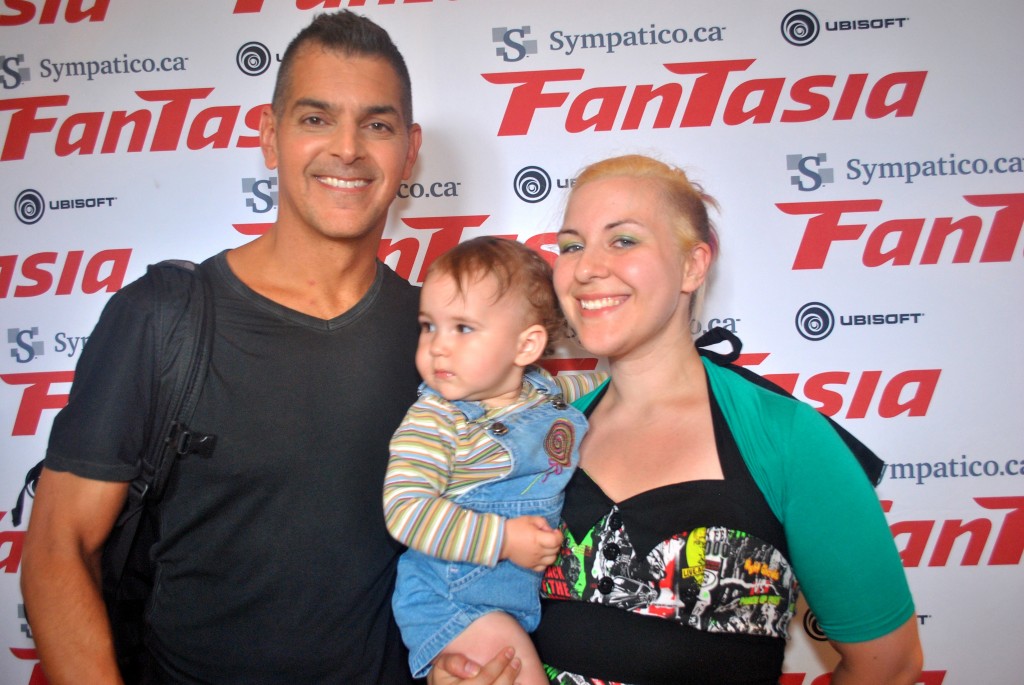 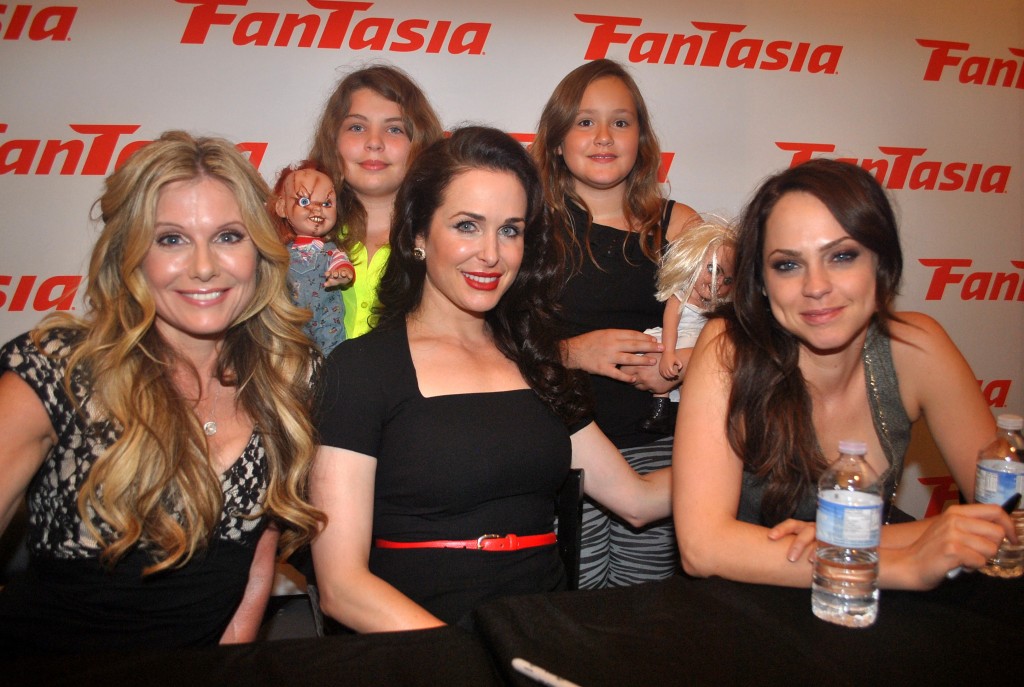