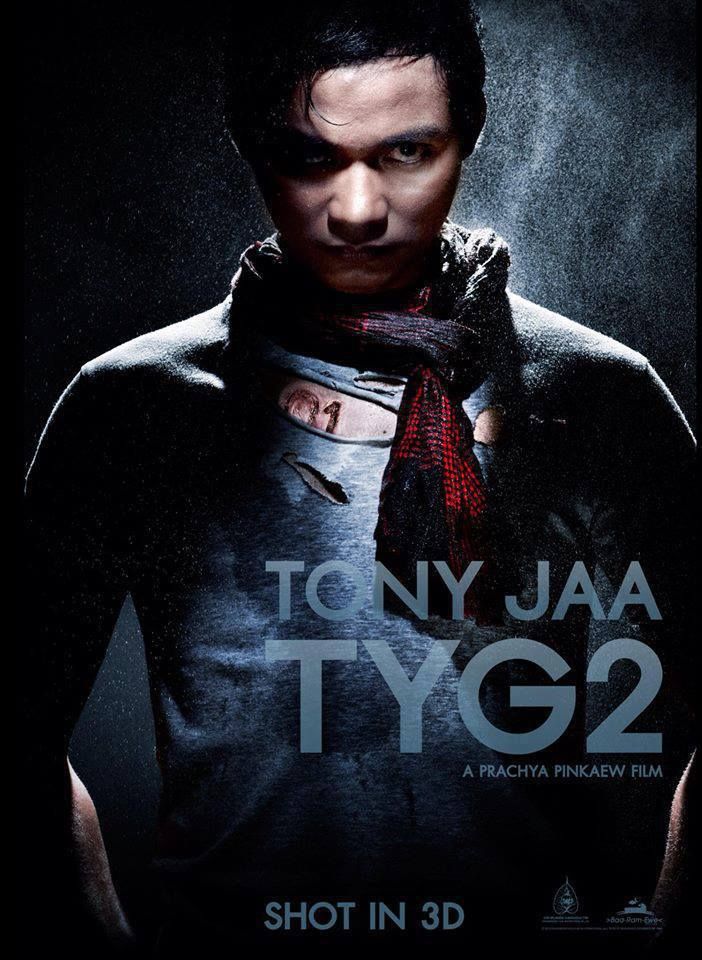 I am so excited that Tony Jaa is back on the big screen, kick ass and taking names. His recent directorial efforts were dull and slow for the most part, and I’m glad that he is back acting and taking out bad guys. ‘Tom Yum Goong 2‘ looks even more insane and awesome than the first film, which had some of the best fight choreography I’ve ever seen as you can see below.

This time around, it looks like Jaa has lost his elephant yet again and will stop at nothing to save it. There is a crazy amount of kicks, elbows, knees, and punches that looks very intense. Jaa is known for not using any special effects or wires in his fight scenes, but rather real stuntmen and women taking hits and falls. However, here, it looks like at least one shot has some CG. I’m not complaining though.

The trailer below looks AWESOME. I can’t wait. Oh and the film was shot in 3D.