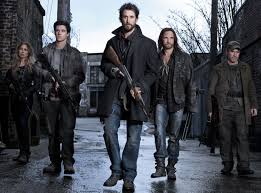 Don’t forget that this show is one of three Steven Spielberg produced shows. The other two by Spielberg are ‘Under the Dome‘ and the upcoming ‘Lucky 7‘. Congratulations to everyone on ‘Falling Skies‘ and I look forward to season 4. Read the official press release below. 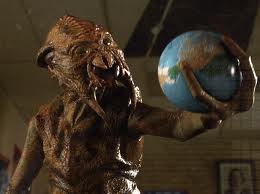 In addition to Spielberg, season 3 of Falling Skies is executive-produced by DreamWorks Television heads Justin Falvey and Darryl Frank, along with Remi Aubuchon and Greg Beeman.