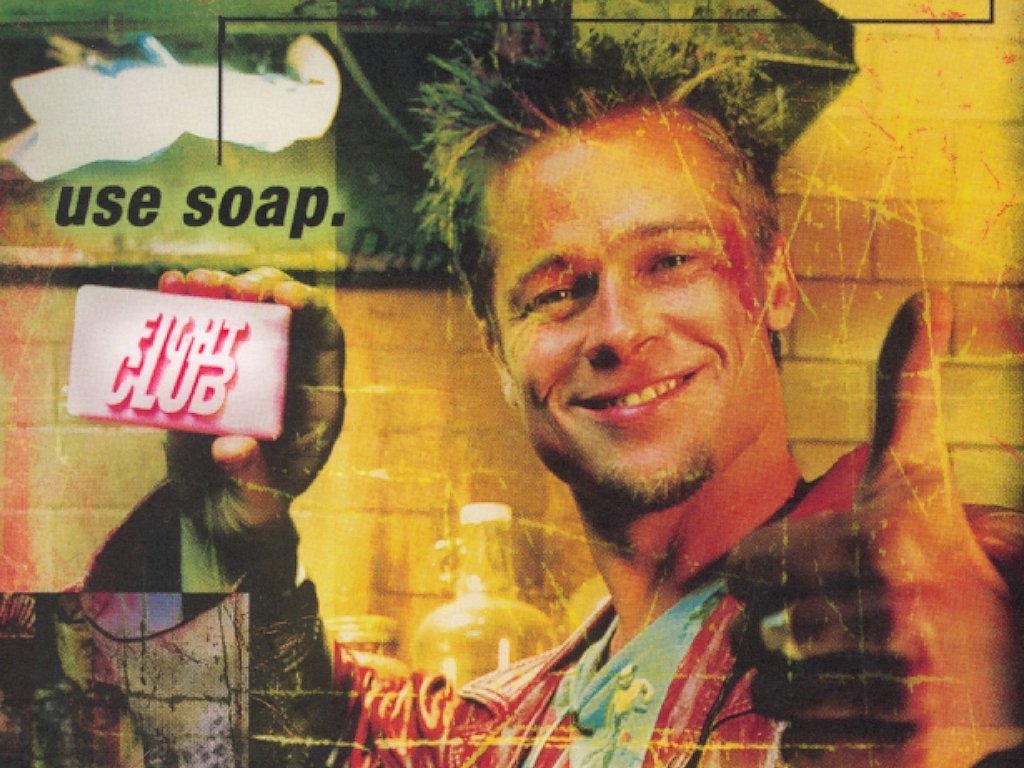 Well, he answered that he was working on a ‘Fight Club‘ sequel in graphic novel/comic book form. He has been introduced to many key-members at the big comic companies and he is very excited to tell more stories of Tyler Durden, Marla, and Jack. Here’s what he said about the project:

About the graphic novel, it’s true.  Chelsea Cain has been introducing me to artists and creators from Marvel, DC and Dark Horse, and they’re walking me through the process.  It will likely be a series of books that update the story ten years after the seeming end of Tyler Durden.   Nowadays, Tyler is telling the story, lurking inside Jack, and ready to launch a come-back.  Jack is oblivious.  Marla is bored.  Their marriage has run aground on the rocky coastline of middle-aged suburban boredom.  It’s only when their little boy disappears, kidnapped by Tyler, that Jack is dragged back into the world of Mayhem. It will, of course, be dark and messy.  Due to contract obligations it can’t come to light for a while.  Next year is “Beautiful You,” followed by the story collection.  But since the Fight Club sequel will appear serialized in graphic form, my book publisher might allow me to launch it earlier than 2015. We haven’t started to court a specific publisher, not until I hammer out the complete story.

So there you have it. Feel free to speculate on artists and publishers.  I can’t wait.

His name was Robert Paulson.