Roland Emmerich Gives Some Details on the ‘Independence Day’ Sequel!!! 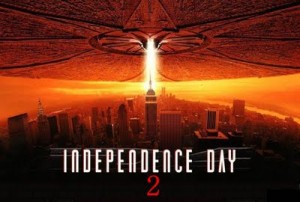 Emmerich is working on how the new world and technology would look. He says that the ID Forever world did not duplicate the alien technology, but was able to harness it for their own world. The storyline will revolve around a new cast of heroes, including Will Smith’s stepson. Emmerich promises a cliffhanger for the first one and some surprises about the aliens technology. As in returning cast, Bill Pullman has already signed on to come back as the former president of the US. I liked the first movie just because of the special effects and how fun it was to watch. I am looking forward to the new ones for that exact reason.