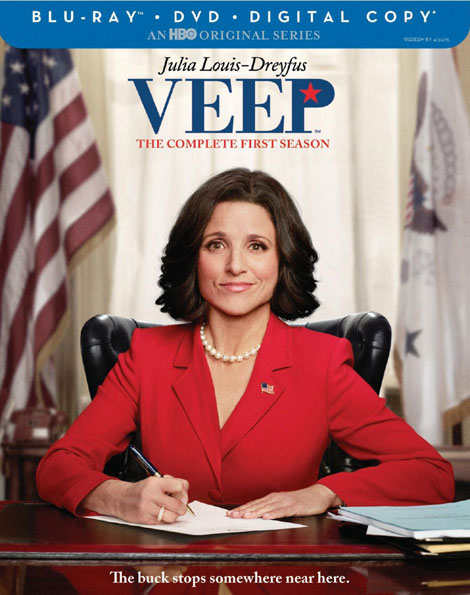 The second season of ‘Veep‘ premieres on April 14th and we have partnered with HBO to give away season one on blu-ray to fans, which will be released this coming Tuesday. The blu-ray, pictured above, includes all episodes from Season 1, plus tons of extras, which you can read about HERE. This will give fans and future fans an opportunity to catch up, re-watch, and prep for the upcoming season.

Here is how you enter to win:

– The Winner will be randomly selected by Tuesday, March 26th 2013.

If you submit with multiple accounts or tweet your entry more than once, you can be disqualified.