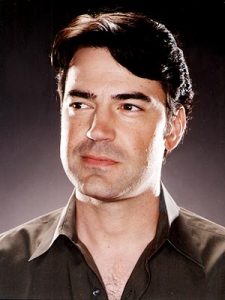 Everyones favorite Initech employee has just joined HBO’s ‘Boardwalk Empire‘. I’m of course talking about Ron Livingston who will play Roy Phillips in the upcoming 4th season, which will debut later this year. Philips is a wealthy out-of-town businessman who takes a liking to Gillian Darmondy (Gretchen Mol), who is still reeling from her son, Jimmy’s death.

Livingston is no stranger to HBO, as he previously starred in ‘Game Change‘, ‘Band of Brothers‘, and ‘Sex and the City‘, according to Deadline. And we also know that Livingston has quite a few projects in the works, one of which is premiering at SXSW in Austin next week. I can’t wait to see what he brings to Nucky Thompson’s world.  How about you?