Chris Pratt Will Lead the Getting ‘Guardians Of The Galaxy’!!! 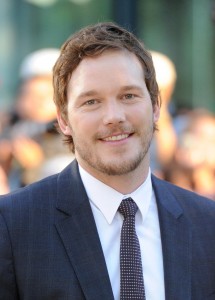 It’s official. Chris Pratt will play Star-Lord or Peter Quill in Marvel’s ‘Guardians of the Galaxy‘, directed by James Gunn. Pratt starred in ‘Moneyball‘, ‘Zero Dark Thirty‘, ‘Parks and Rec‘, and ‘Movie 43‘, amongst others. Star-Lord is the leader of the Guardians who is actually the offspring of a human and alien. There were tons of big names courted for this role including Joseph Gordon-Levitt, but it went to Pratt.

Pratt will bring a lot to this role with his wit, charm, and great acting chops. And I’m a huge fan of Gunn, so I expect great things from this film. ‘Guardians of the Galaxy‘ premiered in Marvel Comics in 1969 and received their own series in the 90s. Star-Lord leads a group of alien superheros against an evil alien race hell-bent on destroying the galaxy. This is going to be HUGE.  I can’t wait to see who they cast next. 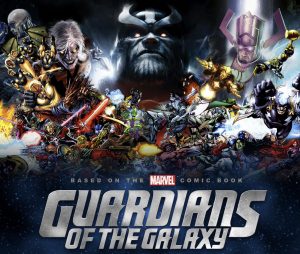