Roseanne Barr Will Guest on NBC’s ‘The Office’!!! 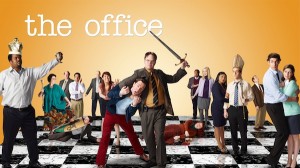 There are only 11 episodes left of ‘The Office‘, but that isn’t stopping the cast and crew from bringing on more big name stars to cameo before the end of the series.  Roseanne Barr will make an appearance on the show as Carla Fern, a talent agent who will help Andy (The Nard Dog) Barnard get into show business.

Barr has been doing her stand-up in Vegas, and will take a small hiatus to film her scenes for the show.  I’m curious how everyone’s story line is going to end.  If you’ve been watching, Andy has been off the show for quite a while, as his character took a long yacht trip and has left a couple of people in charge of his position.  I’m actually happy he is off the show, because his character became rude and unlikable.  Maybe that will all change on these last several episodes.

Looking forward to see what other guest stars will make appearances. 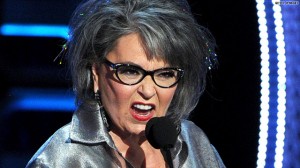 One thought on “Roseanne Barr Will Guest on NBC’s ‘The Office’!!!”