Disney and Lucas Film Are Scrapping the Re-Releases of Original ‘Star Wars’ Films in 3D!!! 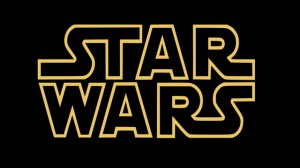 ‘Episode I‘ already was released and did very well at the box office. Shame on you people. Shame on you.  Lucas planned to release one film a year.  Well, since Lucas abandoned ship and sold everything, Disney has scrapped that idea to focus 100% on the three new films, which at least the first film will be directed by the talented J.J. Abrams (let’s hope that doesn’t stand for Jar-Jar, I kid). Well now, we can all rest easy as Lucas now no longer has any say in any creative development.

Now, I hope Disney releases the original unaltered trilogy on blu-ray.  Do the right thing Disney.