Check Out These New Images from Rob Zombie’s ‘Lords of Salem’!!! 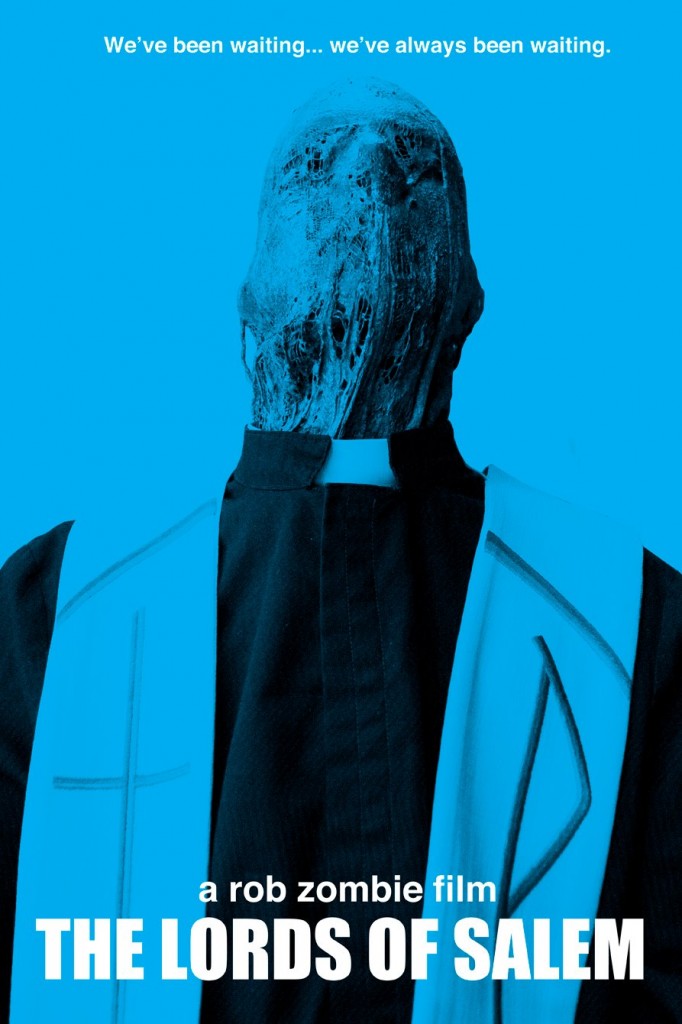 I cannot wait to see Rob Zombie return to original filmmaking with his ‘The Lords of Salem‘, which comes out April 26th.  Is it me, or are a few horror films coming out in April?  From Zombie’s Facebook page, he showcased some new movie stills from his upcoming horror film. This looks good and stars the usual cast from most of Zombie’s movies including his wife Sheri Moon Zombie, Ken Foree, and a few other surprises.

Film synopsis: A Salem radio DJ receives a mysterious record that unleashes a diabolical force of evil on the town where a coven of witches were once burned alive in this slow-burn shocker written and directed by Rob Zombie, and produced by Paranormal Activity’s Oren Peli. Back in 1692, Reverend Jonathan Hawthorne condemned a coven of witches led by Margaret Morgan (Meg Foster) to death, slaying them without remorse in the woods surrounding Salem. Just over 300 years later, the small town has become a beacon for anyone interested in the supernatural. Every night, Heidi (Sheri Moon-Zombie) and her two co-hosts (Ken Foree and Jeffrey Daniel Phillips) take to the airwaves for a popular radio show with a playful occult slant, and one day after interviewing noted author Francis Matthias (Bruce Davison) she receives a package containing a record from a band named The Lords. The following day, when Heidi impulsively plays the record on the airwaves, a strange spell falls over the locals. Later, as The Lords announce they will be performing a concert in town and the typically carefree Heidi grows increasingly withdrawn, Matthias senses that the sins of the past may be returning to haunt Salem. And he couldn’t be more right. Something wicked has returned to this cursed town, and with each day that passes, Heidi slips ever deeper into its malevolent grasp. Patricia Quinn, Dee Wallace, Michael Berryman, and Sid Haig co-star. 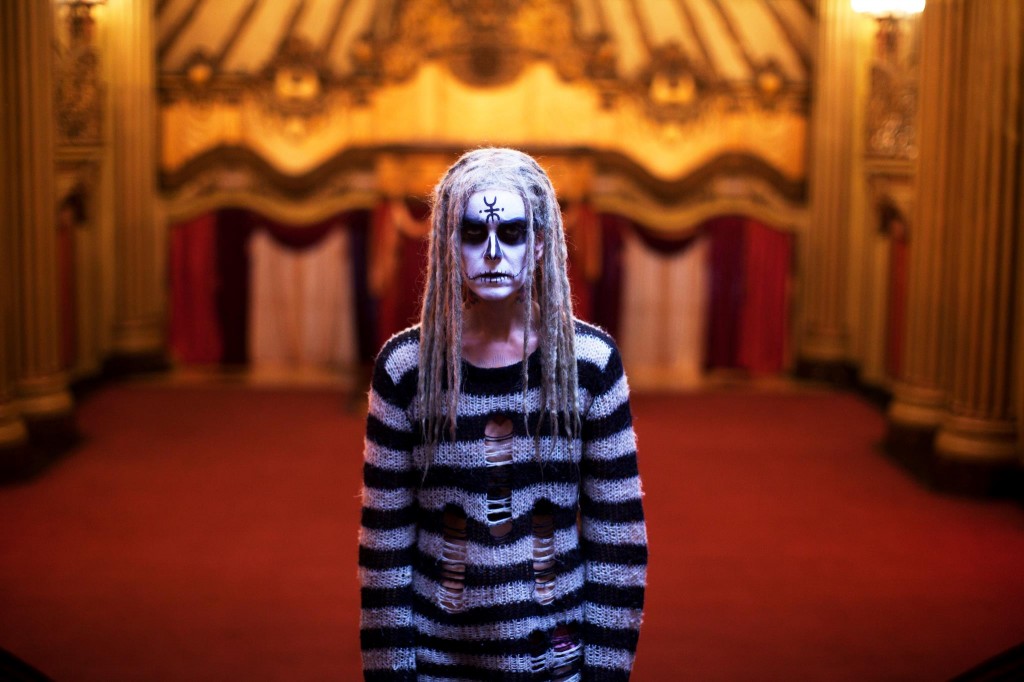 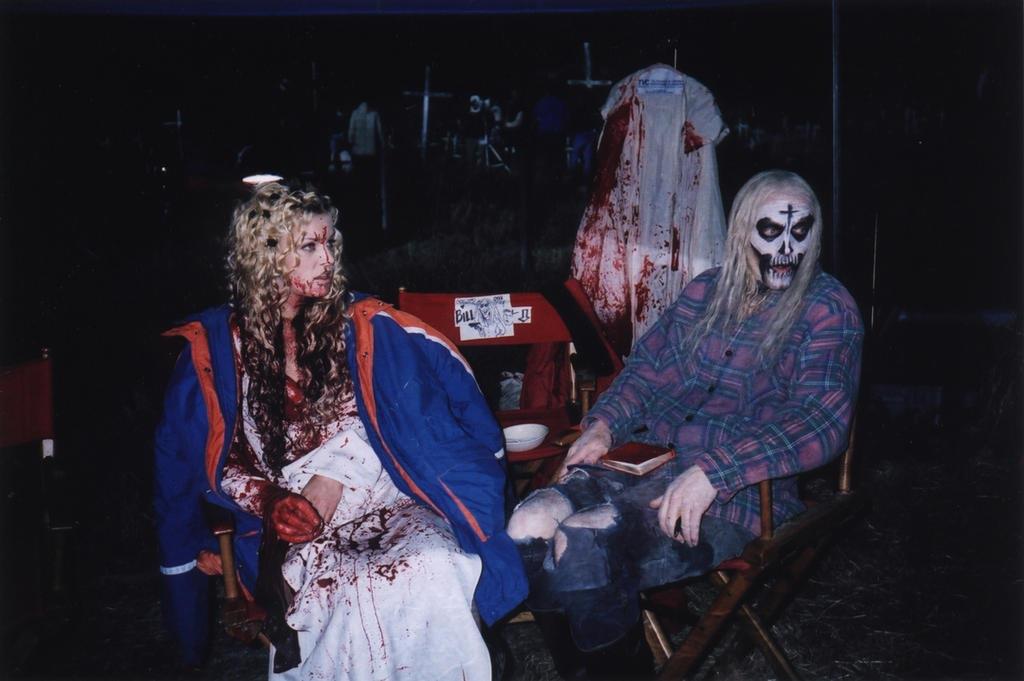 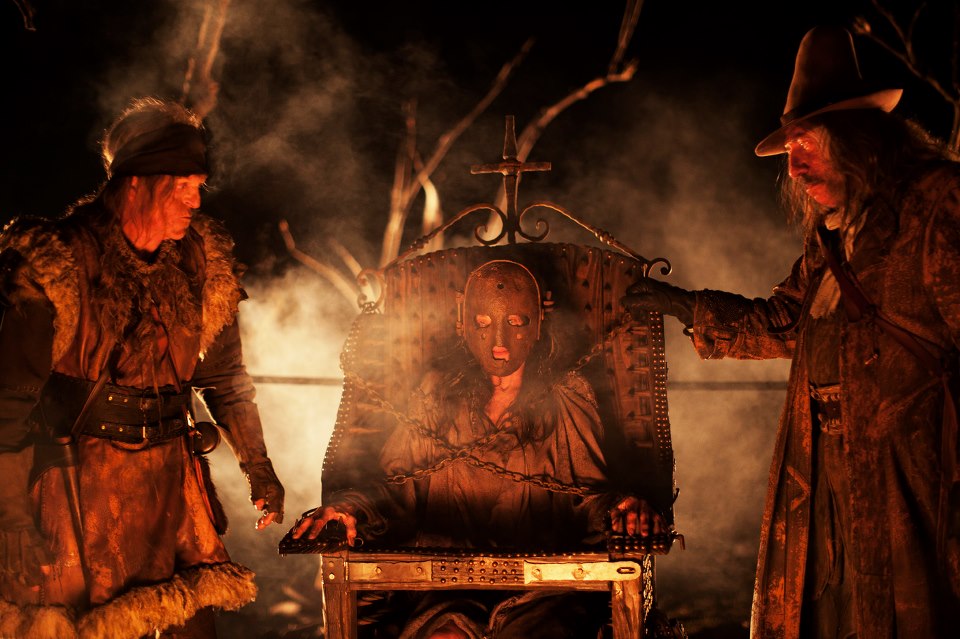 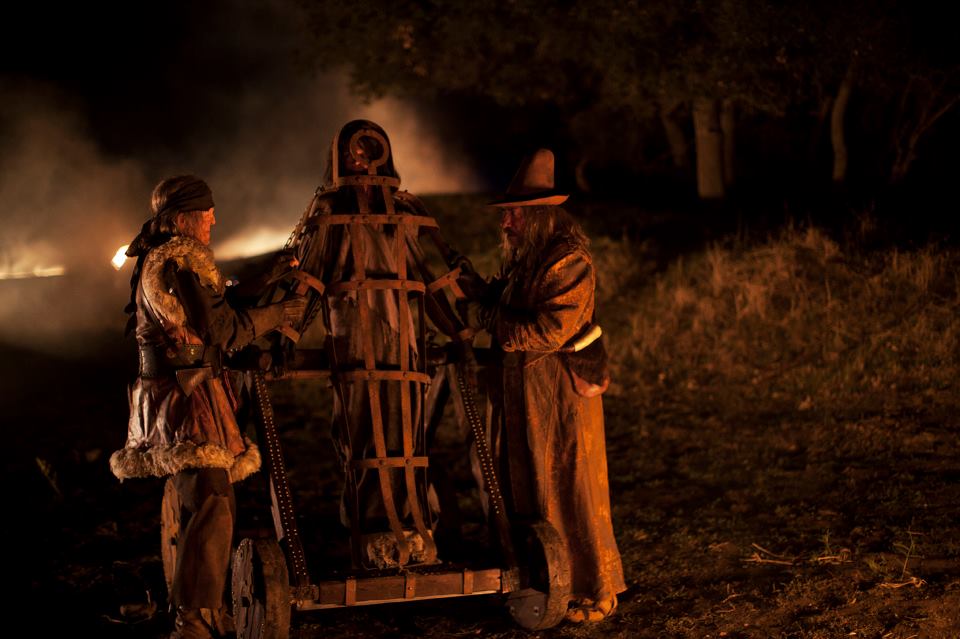 5 thoughts on “Check Out These New Images from Rob Zombie’s ‘Lords of Salem’!!!”