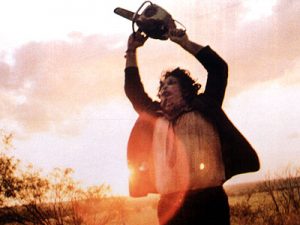 So here is yet another poster for the upcoming ‘Texas Chainsaw Massacre’ reboot.  Yes, that’s right, another reboot of the franchise.  This time it is just called ‘Texas Chainsaw 3D’.  That makes this the 3rd reboot of the film and either the 7th or 8th film total about the crazy family and Leatherface in Texas.  So, while Leatherface looks really fucking cool here, he is missing one key ingredient.  His fucking chainsaw!  Come on people, that’s like making a ‘Nightmare on Elm Street’ poster with Freddy on the front, but he does not have his signature finger knife glove.  I think the previous poster, which can be seen HERE, is better.  I can only hope for the best. 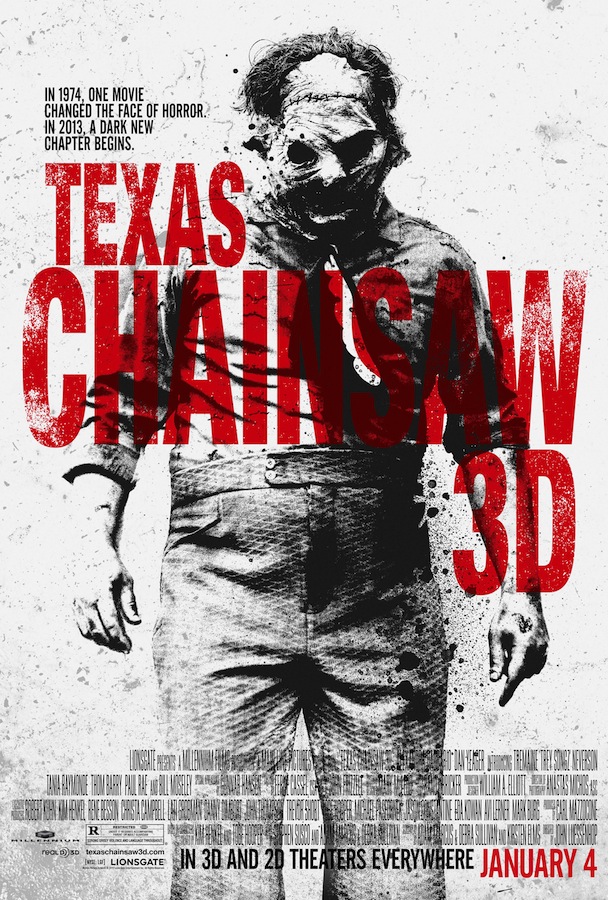