Find Out Which Two New Series Are Coming To The Cartoon Network!!! 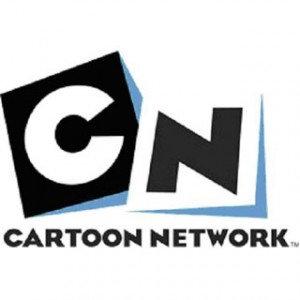 The Cartoon Network has just greenlit two new series for its channel lineup.  One of the shows is called ‘Steven Universe’ and is from Rebecca Sugar, the writer-artist of ‘Adventure Time’.  ‘Steven Universe’ is a coming-of-age story told from the perspective of Steven, the youngest member of a team of magical Guardians of the Universe.

The 2nd show is called ‘Uncle Grandpa’ from Pete Browngardt.  ‘Uncle Grandpa is about strange man who is the uncle and grandfather of everyone in the world must do battle with a gang of mutants, after an attempt to gain the appreciation and love of a nerdy teenager goes awry. This is based off the short from ‘Secret Mountain Fort Awesome’. 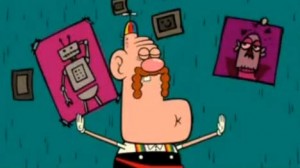 Both shows are slated for a 2013 premiere.

Can’t wait for these odd shows to debut.