Check Out Hugh Jackman As ‘The Wolverine’ Once Again!!! 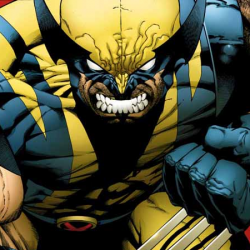 Finally, after several years of going in and out of production, the new Wolverine film is finally taking shape.  James Mangold is directing the project.  Mangold directed ‘Cop Land’, ‘Girl Interrupted’, ‘3:10 To Yuma’, ‘Identity’, and ‘Walk the Line’ to name a few.  Not sure how to take this film yet.  At one point, Darren Aronofsky was attached to direct, but that fell through.  I was not a fan of ‘Wolverine Origins’, but hopefully this film will be much better.

This is simply called ‘The Wolverine’.  And Hugh Jackman looks great considering he is 43 years old.  I just hope we see the stories from Japan, or better yet, an Old Man Logan story line.  However I bet those are not the cases with this film.  I just hope for a good film. 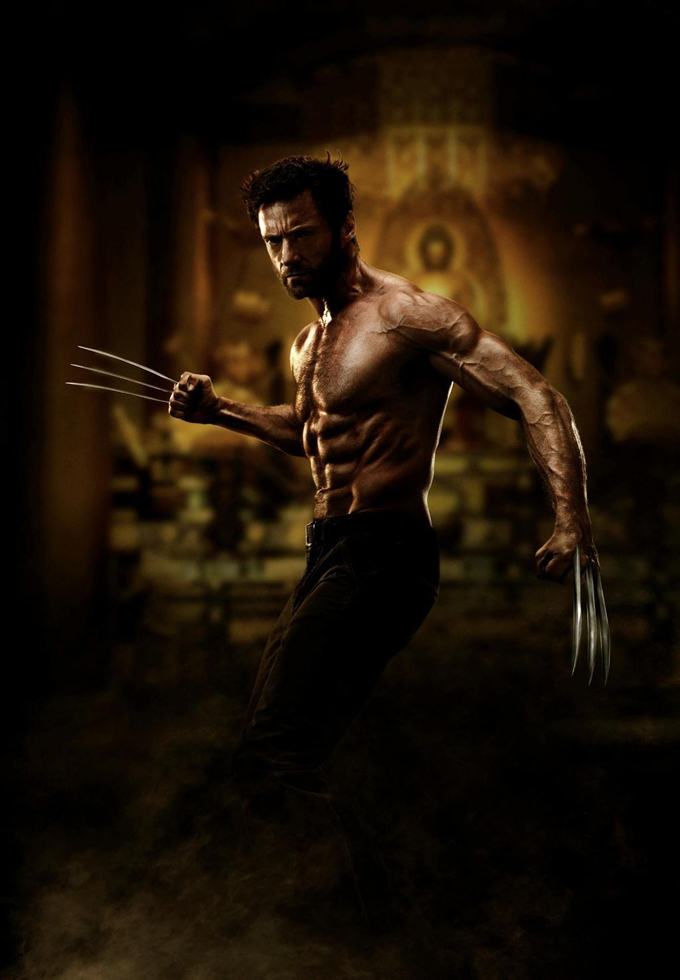