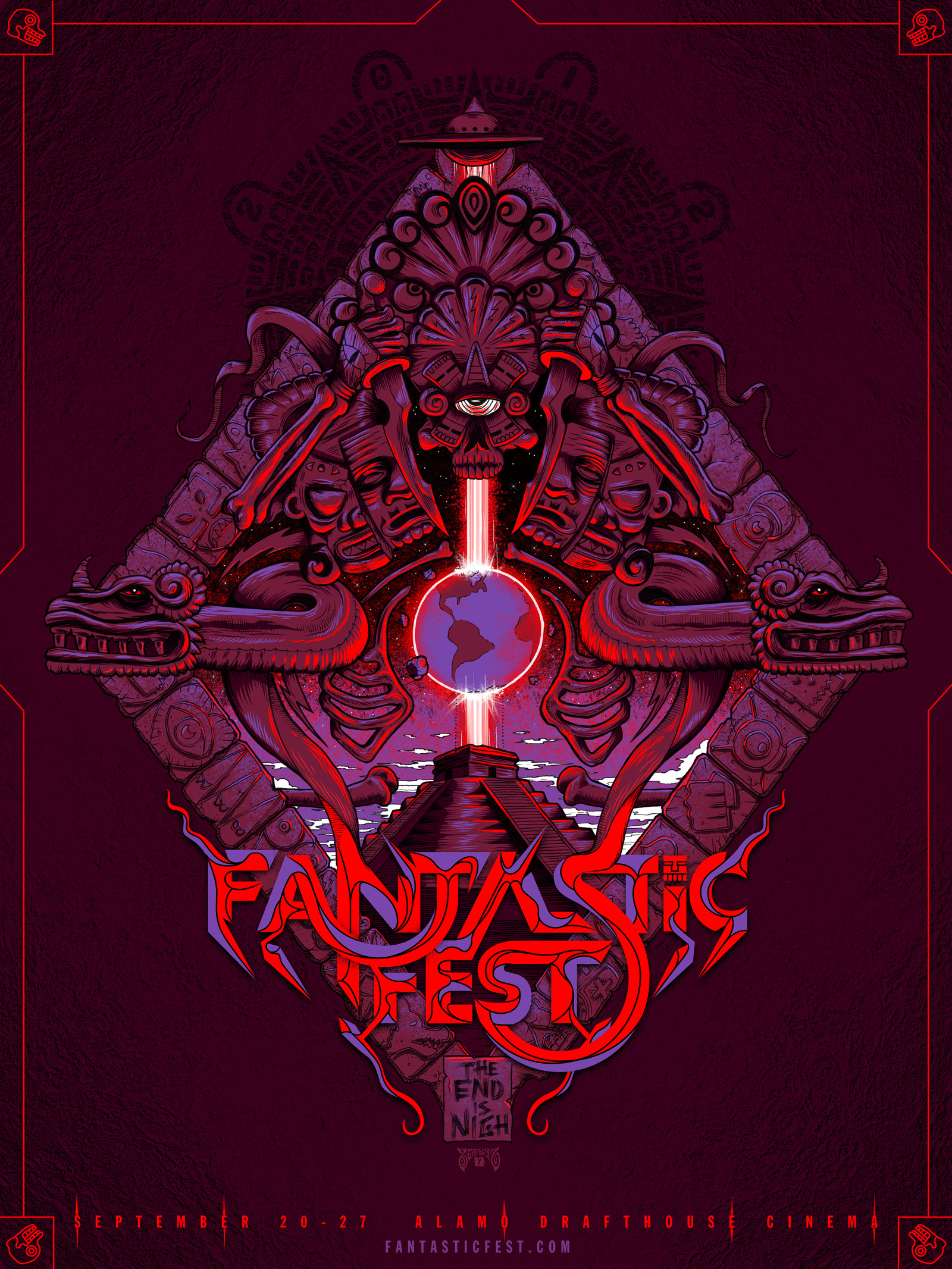 Fantastic Fest is excited to announce Walt Disney Pictures’ Frankenweenie will have its world premiere on September 20 as the opening night film for the 2012 festival, happening September 20-27 in Austin, Texas at the Alamo Drafthouse South Lamar. “Tim Burton stands as a titan of modern genre cinema.  To world premiere the feature adaptation of his early beloved short is a huge honor for me personally and for the festival in general,” said Fantastic Fest Co-founder & Creative Director Tim League.

From creative genius Tim Burton (Alice in Wonderland, The Nightmare Before Christmas) comes Frankenweenie, a heartwarming tale about a boy and his dog. After unexpectedly losing his beloved dog Sparky, young Victor harnesses the power of science to bring his best friend back to life—with just a few minor adjustments. He tries to hide his home-sewn creation, but when Sparky gets out, Victor’s fellow students, teachers and the entire town all learn that getting a new “leash on life” can be monstrous. 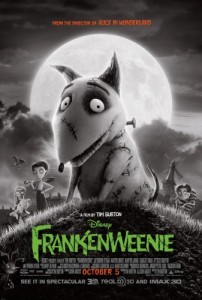 For further information on Frankenweenie go to http://disney.com/frankenweenie/.

Look for more programming announcements for Fantastic Fest in the weeks ahead.