Jessica Biel Will Not Be In The New Wolverine Film!!! 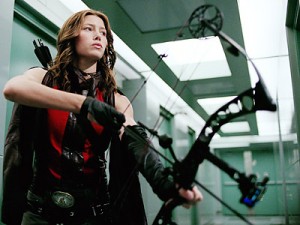 We reported last week that Jessica Biel landed the role of Viper in the new Wolverine film.  Well all has gone to hell supposedly, and Biel is no longer part of that film.  Director James Mangold is scheduled to audition other actresses as soon as possible according to Deadline.  Read the original story HERE.

I think that this Wolverine sequel just needs to be put on definite hold.  This project has had such a wide variety of problems.  So many people have dropped out, and this just adds another name to that list.  It would have been cool to see Biel as Viper, but unfortunately, not in the life-time.

So who do you want to see as Viper?