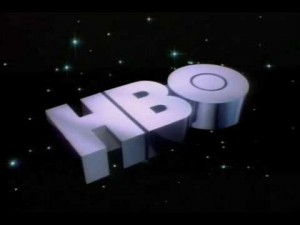 HBO renews Sorkin’s ‘The Newsroom’ for a second season and ‘True Blood’ for a sixth season.  ‘The Newsroom’ update comes just one day after its second season.  Needless to say, it has tons of viewers and very positive reviews.  And the hit vampire/werewolf/werepanther/witch/monster show has been renewed for a sixth season.  This time, I don’t think Alan Ball will be involved.  It will be interesting to see how the show does with out him running the show.

This series centers on a cable news anchor (Jeff Daniels), his new executive producer (Emily Mortimer), his newsroom staff (John Gallagher, Jr., Alison Pill, Thomas Sadoski, Dev Patel, Olivia Munn) and their boss (Sam Waterston). Together they set out on a patriotic and quixotic mission to do the news well in the face of corporate and commercial obstacles and their own personal relationships.