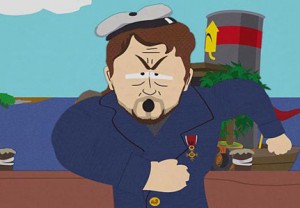 Director  Eli Roth is in talks currently to direct a film called ‘Harker’ that stars Russell Crowe.  ‘Harker’ is a project written by Lee Shipman and Brian McGreevy and is a re-imagining of Bram Stoker’s ‘Dracula’, and Crowe is set to play Dracula if everything goes to plan according to Deadline.  Roth was the Bear-Jew in Tarantino’s ‘Inglorious Basterds’ and directed the two ‘Hostel’ films and ‘Cabin Fever’.

‘Harker’ follows Jonathan Harker, a Scotland Yard detective who is tracking Dracula.  This project is set to be a big franchise and Crowe is set to play Dracula only for the first film.  The studio has yet to find its Harker, but I’m hoping for Robert Downey Jr.  However that might be to similar to Holmes.  ‘Harker’ is being set up to be a big budget franchise and whoever they cast as ‘Harker’ should be set for life.  Can’t wait to see all the production details as casting and shooting starts.  Be prepared to think big on this one, but congrats to Roth on this big opportunity. 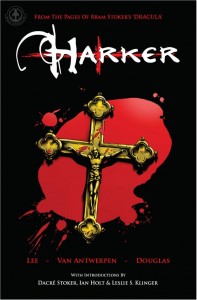