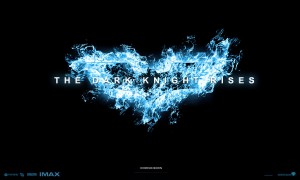 Christopher Nolan’s third and final installment of his Batman franchise ranks as the best film in the series.  That’s difficult for me to say, as the first two films were so amazing.  Even with Heath Ledger’s iconic and eternal role as the Joker in the previous film, ‘The Dark Knight Rises’ far surpasses anything my imagination could have hoped for in film.  Movies do not get better than ’The Dark Knight Rises’.

I’m sure you have all seen the trailers for ’The Dark Knight Rises’ and know that our new villain is Bane (Tom Hardy).  We meet Bane in the first scene of the film in a scene that competes with the most thrilling of espionage movie to date.  Bane is a colossus of a man whose nose and mouth are covered by a device that keeps him alive.  His voice is altered to a low menacing voice much like Darth Vader.   And because you can’t see Bane’s mouth or nose, Hardy powerfully relies on body language to deliver his character. 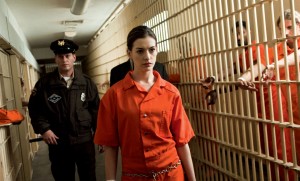 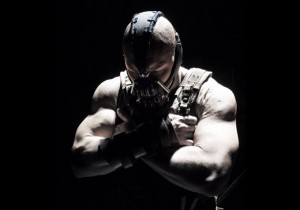