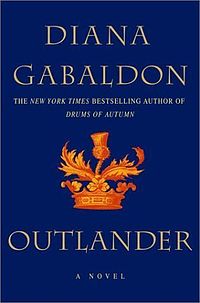 Ron Moore, the showrunner/writer/director of the recent ‘Battlestar Galactica’ series for SYFY, has just inked a deal to bring the Diana Gabaldon ‘Outlander’ book series to a new tv series.  ‘Outlander’ is a fantasy adventure series that  starts off in 1945 and follows Claire, an engaged WWII combat nurse who accidentally steps back in time to the Scottish Highlands of 1743. Catapulted without warning into the intrigues of lairds and spies that send her on the run and threaten her life she is forced to marry Jamie, a gallant and passionate young Scots warrior, igniting a passionate love so absolute that Claire becomes a woman torn between fidelity and desire… and between two vastly different men in two irreconcilable lives according to Deadline.

There are seven books currently and this new project will be shopped to the networks this week and next.  There is an eighth book slated to release next year sometime and this series has a huge cult following.  I imagine a lot of you out there have been waiting impatiently for a series to this, and I can’t think of anyone better that Ron Moore to head this show up.  Will update you when we hear of which network picks this up and who is cast. This is NOT to be confused with the 2008 film ‘Outlander’ with Jim Caviezel. 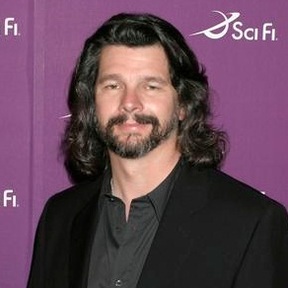