Get Your First Look at the New Judge Dredd!!!

As you have known for the past few years, there has been a Judge Dredd film in the works.  Only over the past several months have things really taken shape.  Karl Urban will play Dredd and supposedly is fully committed to the character and is loving every minute of it.  Let it also be known that this Judge Dredd film is going to be a hardcore ‘R’ film and is written by Alex Garland.  Garland wrote a little film you might like called ’28 Days Later’.

The synopsis: “In a violent, futuristic city where the police have the authority to act as judge, jury and executioner, a cop teams with a trainee to take down a gang that deals the reality-altering drug, SLO-MO.”

I’m very much looking forward to this.  Enjoy this images courtesy of the good folks at JOBLO. 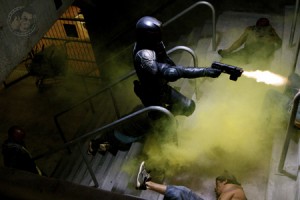 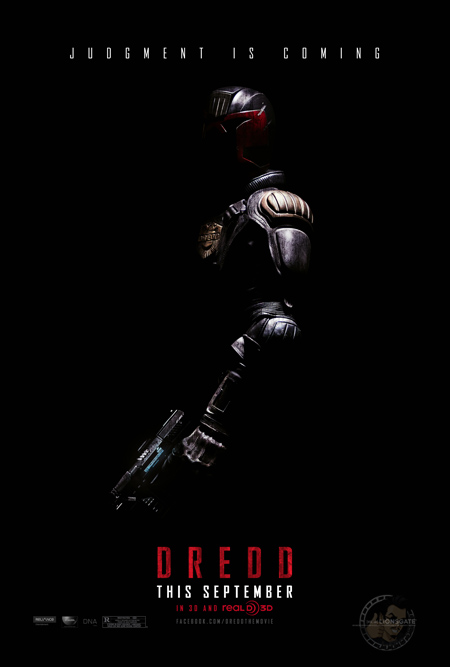