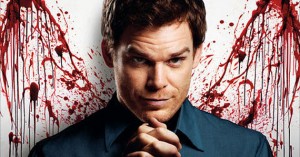 ‘Chuck’ Star Yvonne Strahovski will be joining th cast of ‘Dexter’ for Showtime in its new season for a multi episode arc.  This is Strahovski’s first gig since ‘Chuck’.  She will play Hannah McKay, a strong, independent woman with a past that she is havng difficulty putting behind her. As a turn of events leads Miami Metro Homicide to ask for her help in solving some old cases, Dexter works with her and begins to wonder if there’s more to this woman than she’s professed according to Deadline.

Production on season 7  has begun and is looking to premiere this coming September 30th.  I can’t believe this series has been on the air for almost a decade.  I think Strahovski will add some great mojo to the series.  It’s going to be hard to top the last two seasons, so I hope everyone is on their A-Game.  Looking forward to the season opener. 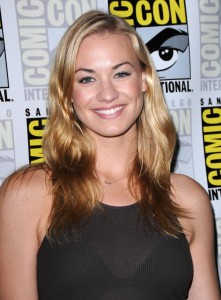