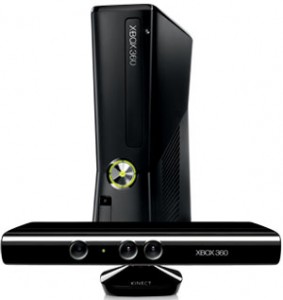 I guess Microsoft is taking their cue from cable tv companies and have just released a coupon that would allow you to purchase an XBOX 360+Kinect for less than $100.  The small print is that you have to sign a two year contract with X-Box Live Gold for $14.99 a month.  Which is about three times more than what you would normally pay for it.

And if you are thinking of canceling that XBOX Live membership soon after your purchase, be prepared to pay over the top hefty charges for cancellation.  I’m talking about a $250 cancellation fee.  I would advise against this so called “deal”.  But the decision is ultimately yours.