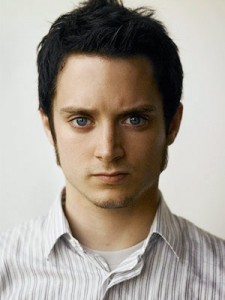 Elijah Wood will star in the indie thriller, ‘Grand Piano’.  Eugenio Mira will direct with Damien Chazelle penning the script.  Rodrigo Cortes and Adrian Guerra will be producing the film.  Cortes and Guerra were involved with making the Ryan Reynolds film, ‘Buried’.  By the synopsis of this film and with the talent involved, ‘Grand Piano’ is shaping up to be very tense.

The story concerns a once-great concert pianist who suffers from stage fright and comes back to perform after a five-year hiatus. Just when he’s about to play the first bar, he notices somebody has written a threatening note on his music sheet. He’s now forced to play his best concert ever to save his life as well as his wife’s, according to THR.

Sounds pretty good, right?  Wood has a busy schedule coming up with him lending his voice to the lead role in the upcoming ‘Tron’ cartoon, the 2nd season of ‘Wilfred’, and him returning to Middle Earth as Frodo in ‘The Hobbit’.  I’m looking forward to all his projects.