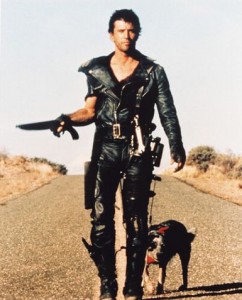 Mel Gibson is in final negotiatons to play one of the supporting roles in Robert Rodriguez’s sequel to ‘Machete’.  We have written about the sequel to ‘Machete a few times before on the site and we are very excited about another adventure with Machete.  The sequel is called ‘Machete Kills’ and will bring Danny Trejo back as the machete wielding badass according to Deadline.

Rodriguez was discussing the film earlier in this year and said that there were several big stars talking about being the movie, but he did say that Gibson was definitely in.  This is just great news.  Steven Segal did a great job as the bad guy in the first film, and Robert De Niro was great to watch as a loosely based Governor Rick Perry.  I can only hope that Mel Gibson knocks this role out of the ballpark which he will.