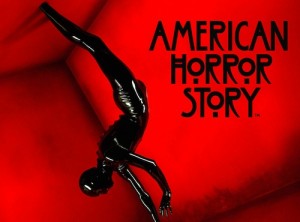 Jessica Lange (Constance), Zachary Quinto (Chad), Evan Peters (Tate), Sarah Paulson (Billie Dean), and Lily Rabe (Nora) will all be returning in some form to the 2nd season of the hit horror series.  Ryan Murphy also said that they had one rule for the show, which was: “Our only rule on the show is no werewolves and no vampires.”

So with that, let us all speculate on the nightmares we will be experiencing in the coming months.  You can read about the whole Paley Fest event  at our friend’s Hitfix site.