Here is an interesting bit of news.  Lucy Liu, who we all know is a beautiful female, will be taking on the role of Watson in a new Sherlock Holmes pilot for CBS.  This is a modern day telling of the classic Sir Arthur Connan Doyle novel and her character name will be Joan Watson.

Jonny Lee Miller will play Holmes,  a former consultant to Scotland Yard whose addiction problems led him to a rehab center in New York City. Just out of rehab, Holmes now lives in Brooklyn with “sober companion” Joan Watson (Liu), a former surgeon who lost her license after a patient died, while consulting for the NYPD.  The pilot will be written by Michael Cuesta and written by Robert Doherty. 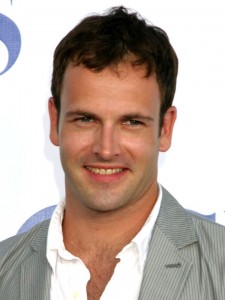 This is a ballsy move CBS.  Changing things around like this.  Don’t get me wrong, I’m fascinated by this change, but hopefully all is well with this, for I deeply love anything Holmes related.  Your thoughts?

Michael Cuesta is known for directing a few shows for HBO and Showtime, notable, Dexter, Six Feet Under,True Blood, and Homeland.  While Jonny Lee Miller was in Trainspotting and Hackers.