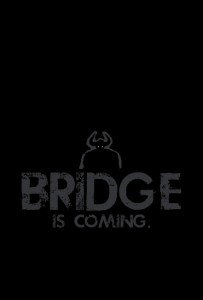 On Wednesday, February 29th, BRIDGE leaps into 2012 with the debut of Season 2.

Follow the continuing adventures of Bridge (it’s not his name, it’s his job), and his untrusted sidekick, Spade, as they attempt to solve a murder fraught with overtones of the occult.  New chapters will be posted every Wednesday, exclusively on Boomstick Comics.

Thank you to those who checked out Season 1.  Hopefully you’ll return for more and bring a friend.  If you’re unfamiliar with the story so far or just need a refresher, the first of ten chapters starts here.  Good luck and don’t forget the secret knock.