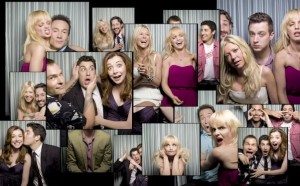 “Like warm apple pie.”  All three films will be released on bluray March 13th packed with extras.  This just in time for the 4th installment that reunites the entire cast in ‘American Reunion’ which takes place at the gang’s 10 year high school reunion.  These movies really defined and changed the comedy genre pushing the bounds into a hilarious adult and vulgar comedy style.

All the three films will come in Bluray/DVD/Digital Copy combo packs and will all feature the 1080p HD transfer along with a new DTS-HD 5.1 audio mix.