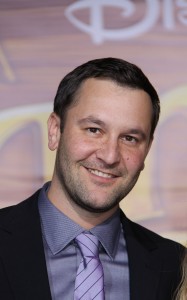 Dan Fogelman, the man who brought us Cars and Tangled, is heading to TV again after eight years (he wrote the series Like Family in 2003). Best known for kids’ animated features about cars and princesses, Fogelman’s new series will be heading in a slightly new direction: aliens.

The project has been greenlighted, and filming will begin soon. The plot is simple but effective: a family moves to a very high-end gated neighborhood, only to discover that they are the only humans in the area. Hilarity ensues.

Chris Koch (My Name is Earl) will direct the pilot. It is executive produced by Fogelman, Koch, and Aaron Kaplan (Made of Honor.) No word on casting yet. More as this develops.