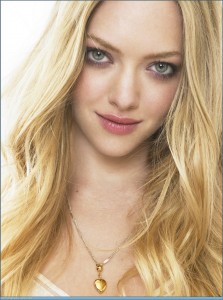 The drama, titled Lovelace, is penned by W. Merritt Johnson (Temple Grandin) and Andy Bellin (Trust). It is helmed by Rob Epstein and Jeffrey Friedman (both of Howl), with no word on a director as of yet. Other producers include Avi Lerner (The Expendables), Heidi Jo Markel (Trust), and Laura Rister (Margin Call). Peter Sarsgaard of Green Lantern is in talks to play Chuck Traynor, the man who reportedly coerced Lovelace into her less-than-savory job.

A rival project, Inferno, is slated to start filming the same month as Lovelace – rival because it’s the same story, except starring Malin Ackerman (Watchmen) and Matt Dillon (Old Dogs).