Sean Penn To Direct ‘The Comedian’ With Robert De Niro and Kristen Wiig!!! 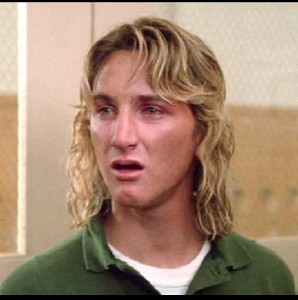 Sean Penn is set to direct ‘The Comedian’, a film that will star Robert De Niro and Kristen Wiig. Production is expected to begin next spring. The script was written by Art Linson and Jeffrey Ross, and Linson will produce with John Linson, Jon Kilik and DeNiro.

De Niro will play Jackie Burke, a raging comic past his prime who clings to any recognition that comes from his days as a beloved TV character as he tries to reignite his stagnant career. Sentenced to community service for hitting a heckler in the head with a microphone, the comic meets Harmony, a dazzling and defiant redhead who turns his life sideways.

Good to see Penn doing a comedy again.  It’s been a while.  He will forever be Spicoli.  Your thoughts?