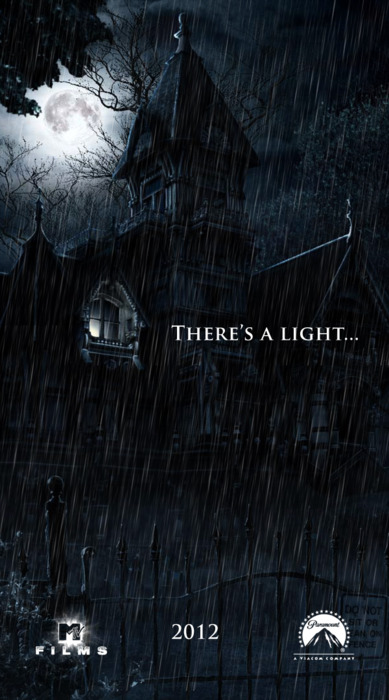 Do you remember the first time you saw The Rocky Horror Picture Show? Walked into a theater, got the red V marked on your forehead, received your baggie containing your tools. Maybe, like me, you got to go up on stage and be the bride, throw the bouquet that Janet catches. You were nervous, excited, and sure that the experience was going to change your life.

Everything’s perfectly amusing, and then Tim Curry arrives on the scene in his heels and corset. A tiny man in a big way. He steals your heart as he steals Janet’s and Brad’s…well, not hearts but certainly other things. You dance the Time Warp, shield yourself from the rain with your newspaper, light your lighter. And yet…

…Rocky Horror is good because it’s bad. The end.

You should not…CANNOT…try to make it better. There is nothing good ABOUT it. The music is ridiculous, the plot makes zero sense, and even the scenery looks like cardboard. We love it because it is a horrifically awful no-good movie.

MTV is remaking Rocky Horror in 2012, possibly with help from Fox. Lou Adler, executive producer of the original, is partnering with them to bring us this blasphemous monstrosity. Gail Berman and Lloyd Braun of BermanBraun will be executive producing this time around. There is no word so far on actors, director, or release date.

It will be two hours long, using the original script but potentially adding some new music.

There is no reason for this other than money. This isn’t about art, or vision, or even fun. MTV is trying to milk some of the funds Rocky Horror has collected over the past three decades from its midnight theater showings.

We are offended. And I don’t mean the royal “We.” There will be flack and slander over this, MTV. You’d better be ready.