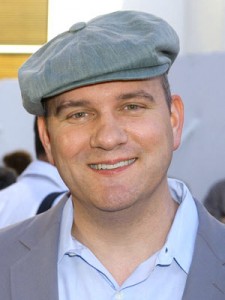 Mike O’Malley (Glee) and John Wells (E.R.) are bringing us yet another school comedy called Prodigy Bully. The show is based on a series of one-minute shorts directed and written by Hank Perlman about a boy genius who also happens to be big and strong.

After the long-running success of Malcolm in the Middle, also about a boy genius, Fox isn’t exactly taking a big chance here. The boy in question is nine years old, but able to get whatever he wants based on brains and strength.

O’Malley will write and Wells will executive produce the series. Wells worked on the original show with Perlman and Steve Elliot O’Malley has written some films (most recently the indie film Certainty, which won Best Screenplay, Best Ensemble Cast, and Best Editing at the Boston Film Festival.)