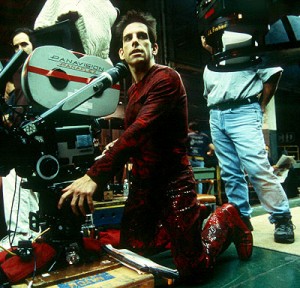 With a script written by Helen Childress (Reality Bites) and set for development by Ben Stiller as director, The Mountain is a horror story set in the 19th century. A woman finds a mysterious object linked to her past and struggles with the implications. The project has been described as in the vein of Rosemary’s Baby.

Characters are drawn from Edith Wharton’s novel Summer. Not one of Wharton’s better known stories, Summer is about a young woman named Charity Royall coming to terms with herself and her sexual awakening. So far, it sounds like Childress just stole some characters and threw them into an alternate story, but as there aren’t many details on the project so far, we will have to wait and see.