Your First Glimpse of ‘A Very Harold and Kumar Christmas’!!! 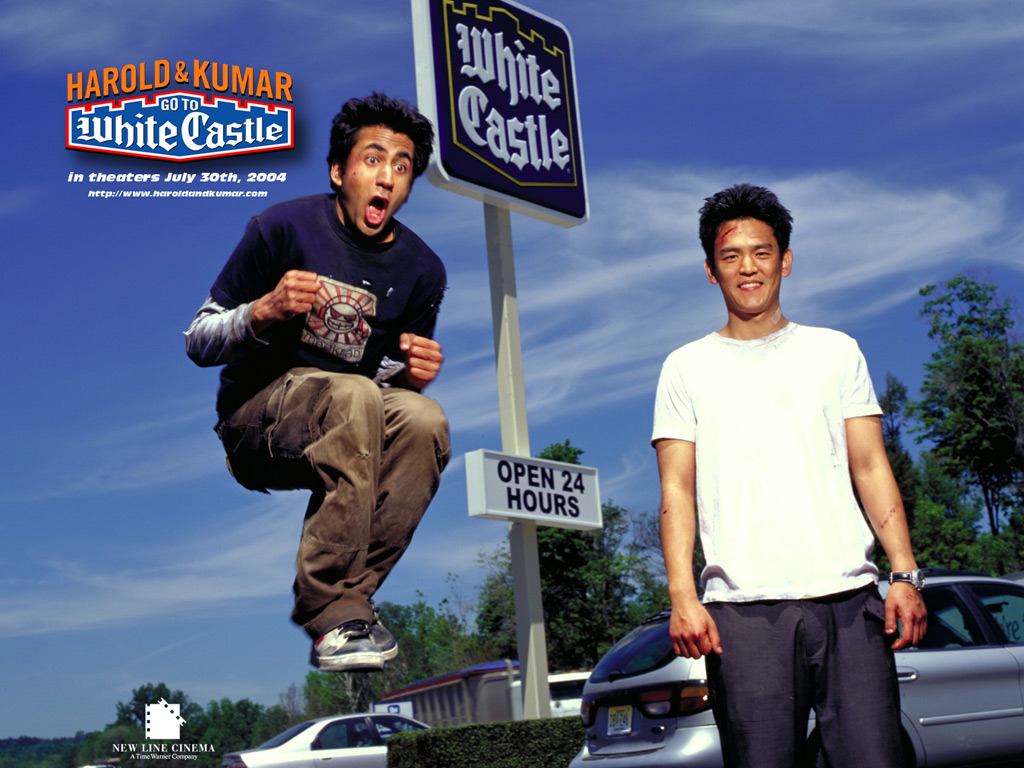 That’s right.  Kal Penn and John Cho are back again as Harold and Kumar for their third film with ‘A Very Harold and Kumar Christmas’.  The film will be in 3D, and will come out close to the holiday season being November 4th of this year.  And yes, the almighty NPH (Neil Patrick Harris) will reprise his role as himself.  The image is from EW and has been making the rounds for a while.  But not it is official. 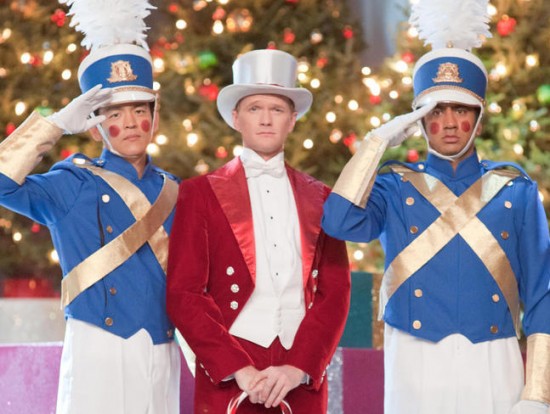 “After years of growing apart, Harold Lee and Kumar Patel have replaced each other with new friends and are preparing for their respective Yuletide celebrations. But when a mysterious package mistakenly arrives at Kumar’s door on  Christmas Eve, his attempt to redirect it to Harold’s house ends with the “high grade” contents — and Harold’s father-in-law’s prize Christmas tree — going up in smoke. With his in-laws out of the house for the day, Harold decides to cover his tracks, rather than come clean. Reluctantly embarking on another ill-advised journey with Kumar through New York City, their search for the perfect replacement tree takes them through party heaven — and almost blows Christmas Eve sky high.”