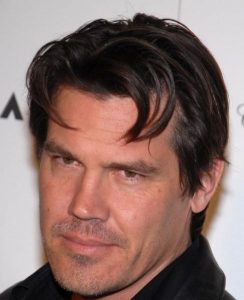 FUCK YES!!!  “Brolin will topline the Mandate Pictures redo, which begins production in March. Brolin, who just wrapped Men in Black 3 with Will Smith.”  It has been said before that Josh Brolin was on the short-list for this film.  Well now it is official.

“The new Oldboy has script adapted by Mark Protosevich, who will co-produce. Roy Lee and Doug Davison will produce via Vertigo Entertainment with Lee’s 40 Acres & A Mule. Mandate president Nathan Kahane will executive produce. Originally, DreamWorks was looking to pick up remake rights in 2008, with the idea that Steven Spielberg would direct Smith. The story centers on a man who is kidnapped on his daughter’s birthday and held for 15 years in solitary confinement without explanation. He is eventually released and sets out on a path to take revenge on those who destroyed his life.”