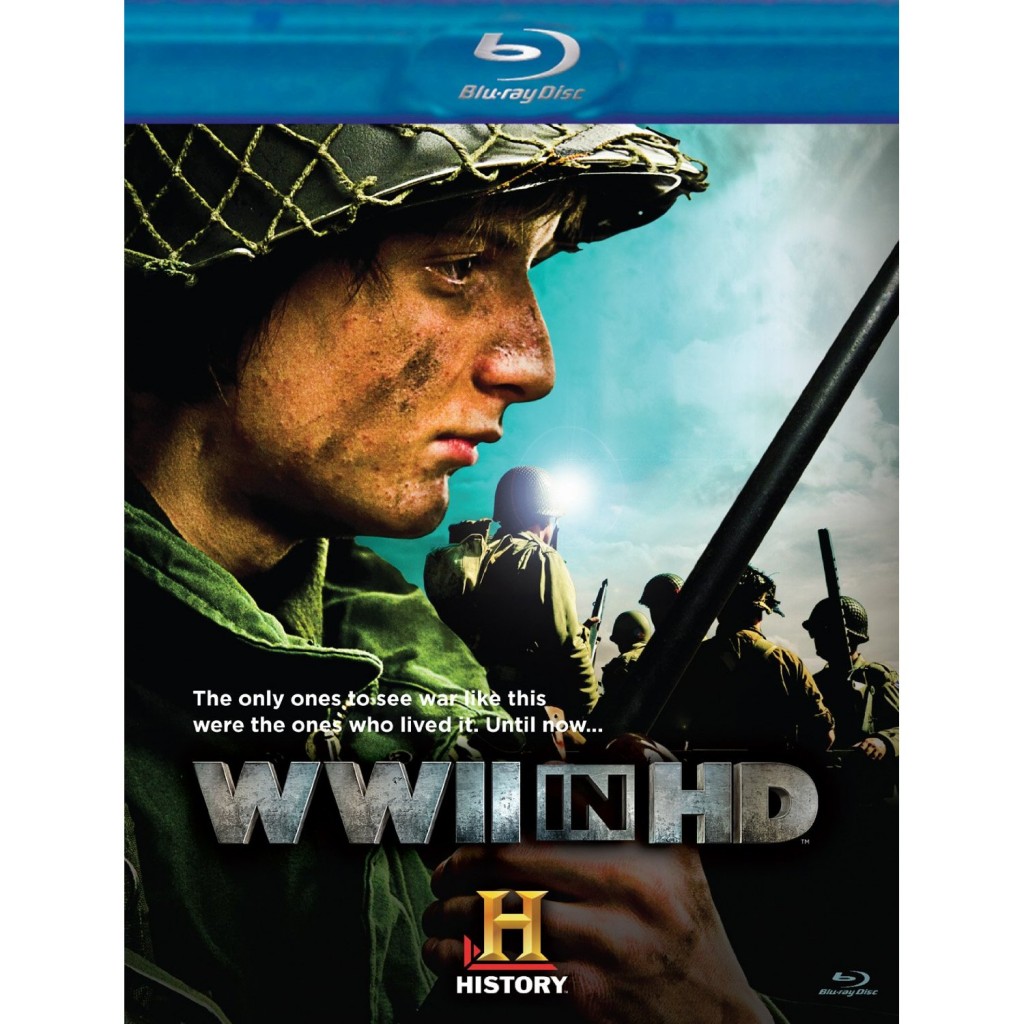 Today’s geek deal is ‘World War II: In HD’.  This set normally goes for $40.00, but from now until Sunday, it is 65% off and is going for less than $14.00.  The only people to see the war like this were the ones who lived it. Until now.  Seventy years in the making. Three thousand hours of color footage no one knew existed. The first documentary to show World War II from the perspective of both sides in full, immersive HD color, the world premiere HISTORY series WWII in HD uses the diaries of soldiers who fought in the war’s biggest battles to create a personal, introspective and detailed look at life on and off the front lines. Though it was illegal for U.S. soldiers to carry diaries, many hid them away in their packs and recorded their experiences in detail.

Now, through the use of these diaries and other source documents, as well as HD color and on-location shooting around the world, WWII in HD transforms their journey into a tangible piece of history. Culled from rare color archival footage from an exhaustive worldwide search and converted to HD with meticulous technique, WWII in HD provides a picture of World War II as it has never been seen before.