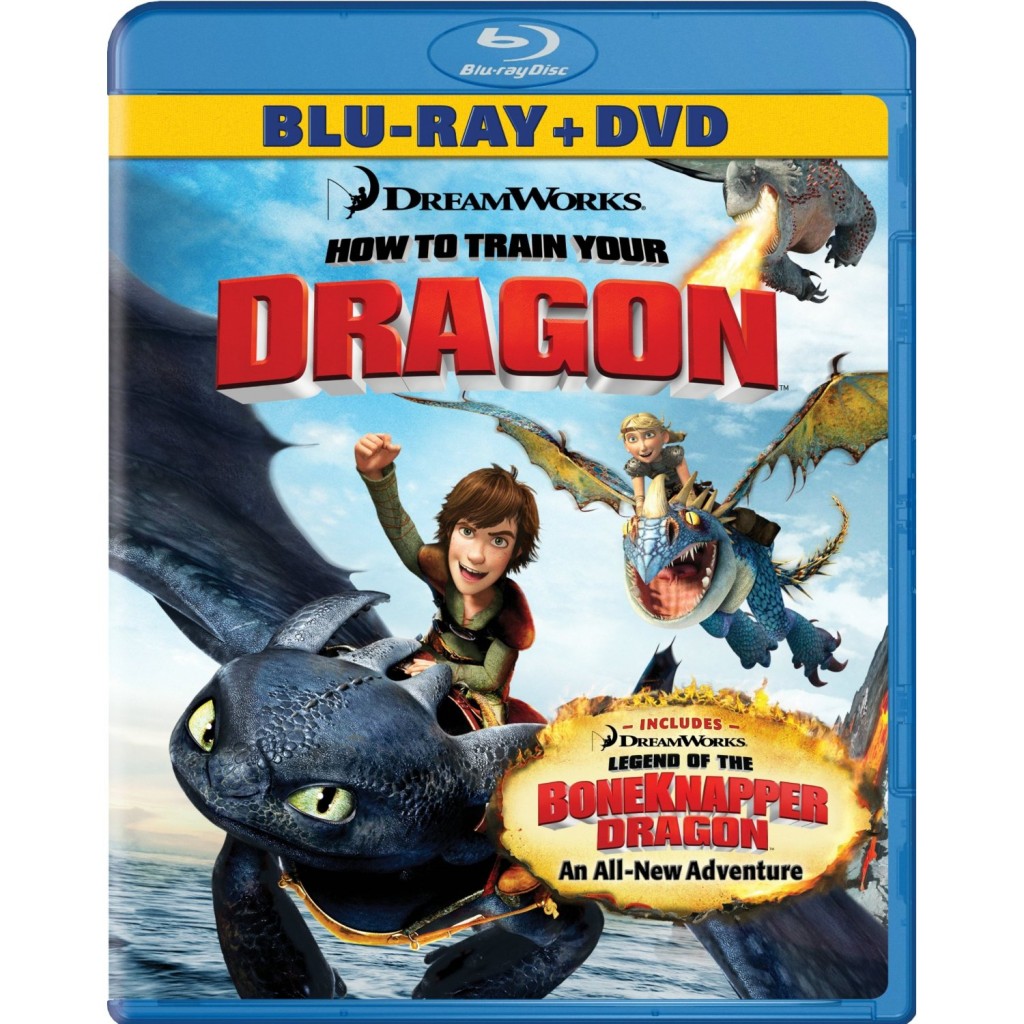 Yet another geek deal of the day.  This time it is the blu-ray/dvd combo pack of the animated ‘How To Train Your Dragon’.  This bou-ray normally retail for $40.00.  But for a very limited time, it is going for 69% off which means the movie is only $12.49.  Take advantage.  This is actually a really great movie.

“From the studio that brought you “Shrek,” “Madagascar” and “Kung Fu Panda” comes “How to Train Your Dragon.” Set in the mythical world of burly Vikings and wild dragons, and based on the book by Cressida Cowell, the action comedy tells the story of Hiccup, a Viking teenager who doesn’t exactly fit in with his tribe’s longstanding tradition of heroic dragon slayers. Hiccup’s world is turned upside down when he encounters a dragon that challenges he and his fellow Vikings to see the world from an entirely different point of view.”