Martin Scorsese’s Next Film To Be About Richard Burton and Elizabeth Taylor’s Love Affair?? 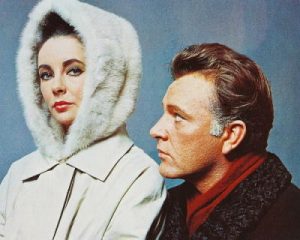 Paramount Pictures is finalizing all aspects of this project for Martin Scorsese’s next production.  It will be about the romance between Richard Burton and Elizabeth Taylor.  Now before TMZ, Angelina Jolie and Brad Pitt, and all the hollywood love affairs, there was the biggest one of all.  And that is the Richard Burton and Elizabeth Taylor romance.

The studio has optioned the book, ‘Furious Love’ by Sam Kashner to base the story on.  They have already gotten the “okay” from Burton’s estate and widow, and they have put out all the calls to Taylor’s estate with the hopes of doing the same thing.  Quite a few Hollywood celebrities have wanted to be part of this project including Natalie Portman and David Seidler (writer of ‘The King’s Speech’).  And supposedly this project has been passed around and turned down many many times.  The book ‘Furious Love’ is more about the turmoil in the relation between Taylor and Burton in which Taylor released quite a few love letters she had written to him. 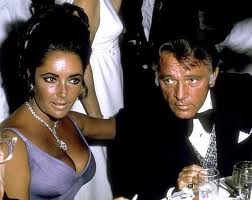 This could be quite the interesting movie.  I think it is an odd choice for Scorsese, but he has always been interested in this sort of Holywood folklore and stuff of legend.  Scorsese wants to make a Dean Martin biopic and I believe he is currently developing a Frank Sinatra film.  But this will be quite a movie.  I wonder who they will cast to play these roles.  Portman? Winslet?  Hemsworth?  Time will tell.  I’d imagine this is a ways off.