Lucio Fulci’s ‘House By The Cemetery’ Announced and Detailed!!!! 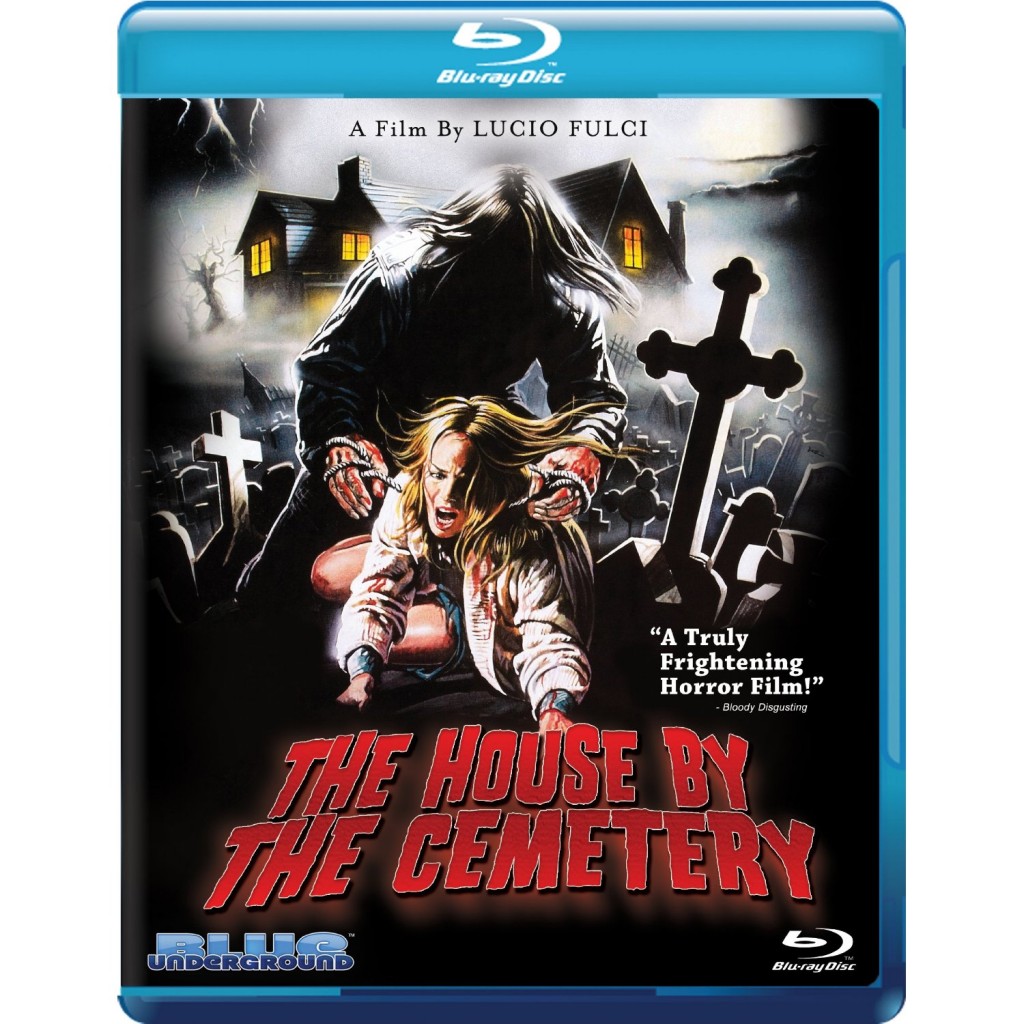 AWESOME!  One of Fulci’s horror masterpieces is being released on blu-ray just in time for Halloween this year.  We are talking about the horror classic ‘The House By The Cemetery’.  This film is an italian horror classic from 1981 and is argued a lot that this is Fulci’s best film.  So excited about this.  This movie is set to be released September 27th, 2011.  Read below all the details.

Read The Fine Print… You May Have Just Mortgaged Your Life!

A young family moves from their cramped New York City apartment to a spacious new home in New England. But this is no ordinary house in the country: the previous owner was the deranged Dr. Freudstein, whose monstrous human experiments have left a legacy of bloody mayhem. Now, someone – or something – is alive in the basement, and home sweet home is about to become a horrific hell on earth.

Catriona MacColl (THE BEYOND), Paolo Malco (THE NEW YORK RIPPER), Ania Pieroni (TENEBRE), Carlo De Mejo (CITY OF THE LIVING DEAD), and Dagmar Lassander (HATCHET FOR THE HONEYMOON) star in this outrageous Italian shocker from ‘The Godfather of Gore,’ Lucio Fulci (ZOMBIE, CITY OF THE LIVING DEAD). Now Blue Underground proudly presents the definitive version of THE HOUSE BY THE CEMETERY: freshly transferred in blood-soaked High Definition from its original uncut and uncensored negative and loaded with exclusive new Extras!