Actor Josh Lucas Set To Star In NBC’s ‘The Firm’!!! 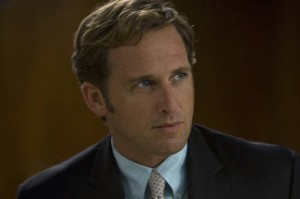 NBC will be putting out a mid-season drama called ‘The Firm’ which is based on the 90’s film with Tom Cruise.  ‘The Firm’ was written by John Grisham and was a box office hit.  Well actor Josh Lucas (The Lincoln Lawyer, Sweet Home Alabama, American Psycho) will play the lead of Mitchell McDeere.  This marks the first television work for Josh Lucas.

The television series will pick up ten years after the events of the film and book.  If you remember McDeere was an associate who brought down a major law firm which was a huge front for the chicago mafia.  Now, after him and his family get out of witness protection, they are out to reclaim their lives, but they find out quickly that their dangerous past is still out there looking to hurt them. 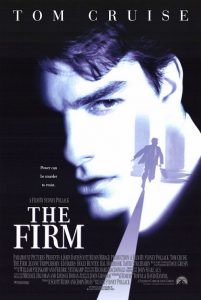 I’m not so sure how well this will do.  Being on NBC, and being a dramatic violent story, I can only speculate that this will be watered down and not succeed past a season or two.  Mafia shows do well, but usually they tend to be on pay cable, not prime-time.  And Law shows do last a while, but I prefer most of my law shows to be comical.  Like ‘Boston Legal’.  So since Lucas played a lawyer recently and showed he was very much believable in that role, he will take on this major role with ease.