We posted a story back in MARCH which you can view HERE about Quentin Tarantino looking to make his next project.  We reported it would most likely be a hardcore Western film.  Well, it looks like we have a title for his next film which is “Django Unchained”.  This title will most likely make some of you out there go ape-shit!

You might recognize that title from Sergio Corbucci’s Western from 1966 starring Franco Nero.  This is an amazing brutal and bloody as fuck Western film.  Tarantino’s last film, “Inglorious Basterds” was influenced quite a bit by the 1978 War film “Inglorious Basterds”.  Now Tarantino’s version was not a remake nor a spin-off of the original 1978 version, but it did heavily influence his final product.  I am betting this will be the same for his “Django Unchained”. 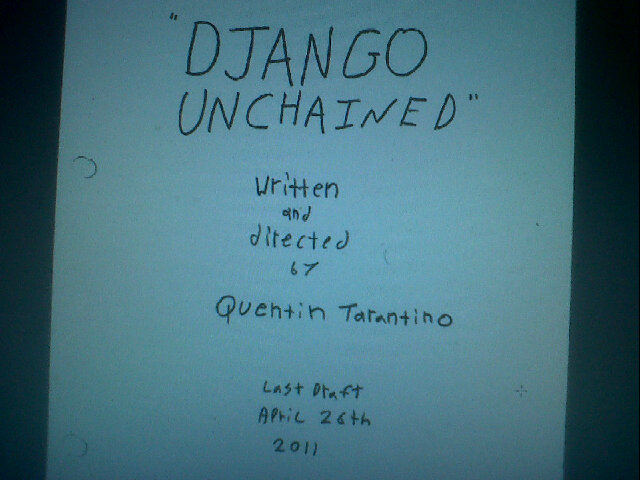 I saw the story on Aintitcool and Hitfix.